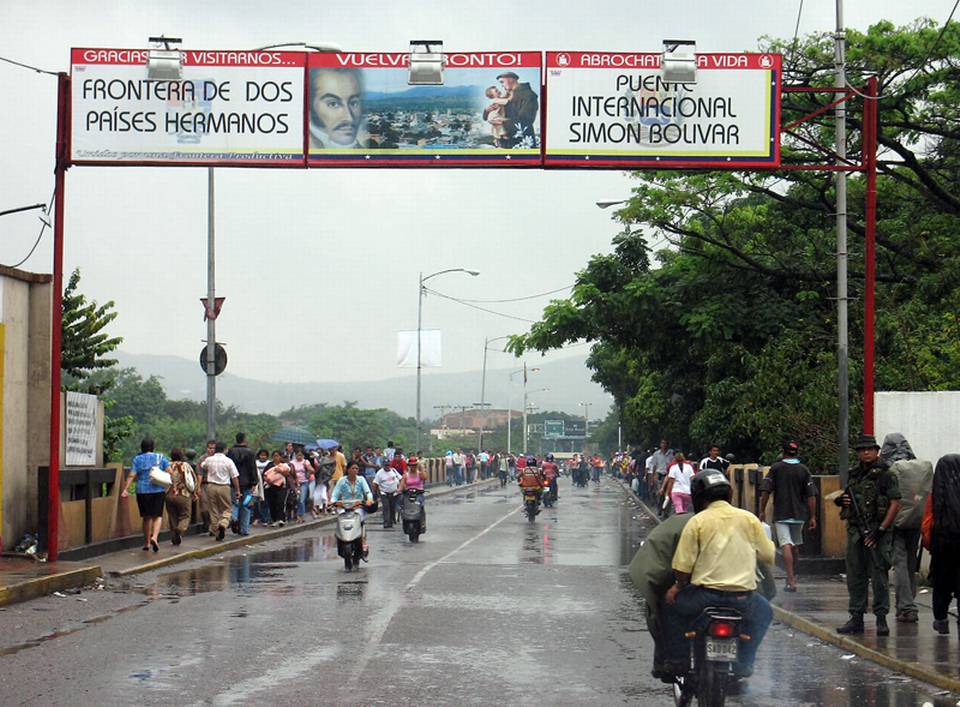 Venezuelan President Nicolas Maduro and Colombian President Juan Manuel Santos will meet later today in Bolivar, Venezuela to discuss the situation along the border, which has been closed for almost a year.

It all began in August 2015, when three Venezuelan soldiers were injured from gunfire on the border. After the incident, President Maduro closed the border to Colombia. Days later, authorities searched through areas near the border and checked the documents of the people living there. Those who did not have their papers in order were told to evacuate their homes. This led to many Colombians crossing back to their country. Many of them were seen carrying their personal possessions through a river near the border.

Colombia recently said the two leaders would seek to normalize the situation on the Venezuela – Colombia border. The meeting will take place later today in Bolivar, Venezuela.

The border remains closed but it was announced days after the border was first closed that children were allowed to return to school in Venezuela. The border has also been opened at least two times to let Venezuelans buy anything they need or visit their families.

The meeting between the two countries could solve the situation along the border in the next few days. It was recently reported that the foreign ministers of the two countries were proposing special identification cards for citizens wanting to cross the Venezuela – Colombia border.

It’s been nearly a year since the Venezuela – Colombia border was closed but the meeting today could normalize the situation very soon.

Feb 12, 2020
Robotic vacuum cleaners are all the rage these days, but there are several different brands and options on the market. So many options can...