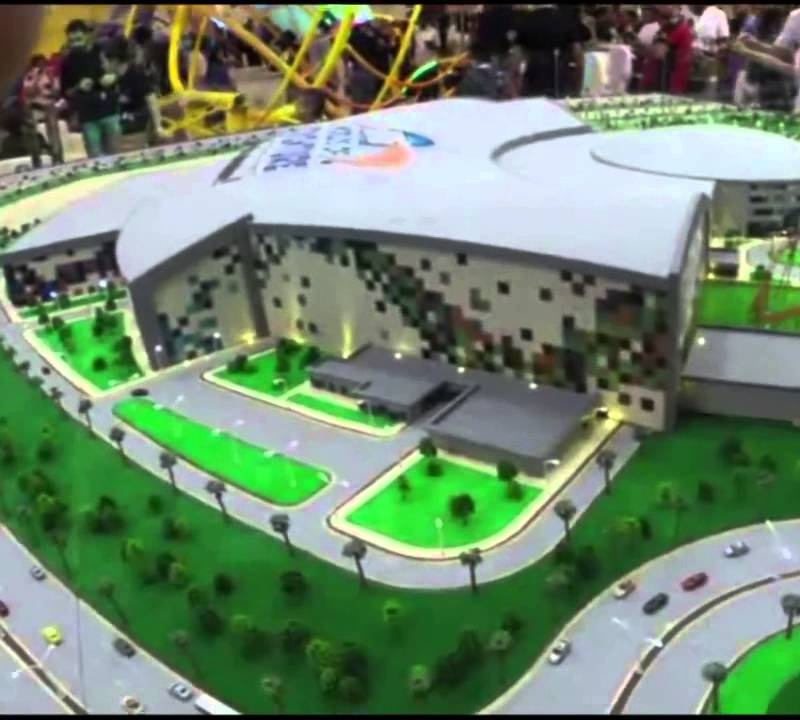 Dubai has the world’s tallest building but it will soon have another record setting building. The city will open the world’s largest indoor theme park this month.

The city, known for its tall buildings and luxury shopping, will soon have the IMG Worlds of Adventure. The record setting indoor theme park is so big that it is divided into four areas. The gigantic area of entertainment will have characters from Marvel and Cartoon Network. There are also roller coasters and many of the entertainment we find in theme parks around the world.

One of the main attractions is the dinosaur roller coaster and the haunted house with all of its zombies. Dubai already has a great city with lots of tall buildings and big malls. But this will be another tourist attraction for the city, which currently has a very hot weather.

The summer weather is one of the reasons tourists and residents decide to visit other countries. Lennard Otto, CEO of the upcoming indoor theme park, spoke with Reuters and said that the city still suffers from some seasonality during the months of June, July and August. He added that they will hopefully drive tourism in those periods to make the city an all year round destination.

The United Arab Emirates already has a few other theme parks, including the Ferrari World Abu Dhabi. The theme park from the Italian sports car manufacturer is the first of the company. The theme park opened in 2010 and has the world’s fastest roller coaster.

The United Arab Emirates already offers big shopping centers and indoor ski parks. But they have big plans for the future, with the country getting more theme parks. The IMG Worlds of Adventure is the world’s largest indoor theme park but a popular theme park will soon arrive to the country. Six Flags Dubai is currently under construction and the park will contain 27 rides. The theme park was confirmed a few months ago and is scheduled to open in 2019.

The IMG Worlds of Adventure was expected to open on August 15 but it was pushed back to August 31. The world’s largest theme park has four themed areas. Marvel is one of the themed areas, which will include the popular superheroes. Another themed area is for Cartoon Network, which will have a gigantic Ben 10 store and cinema.