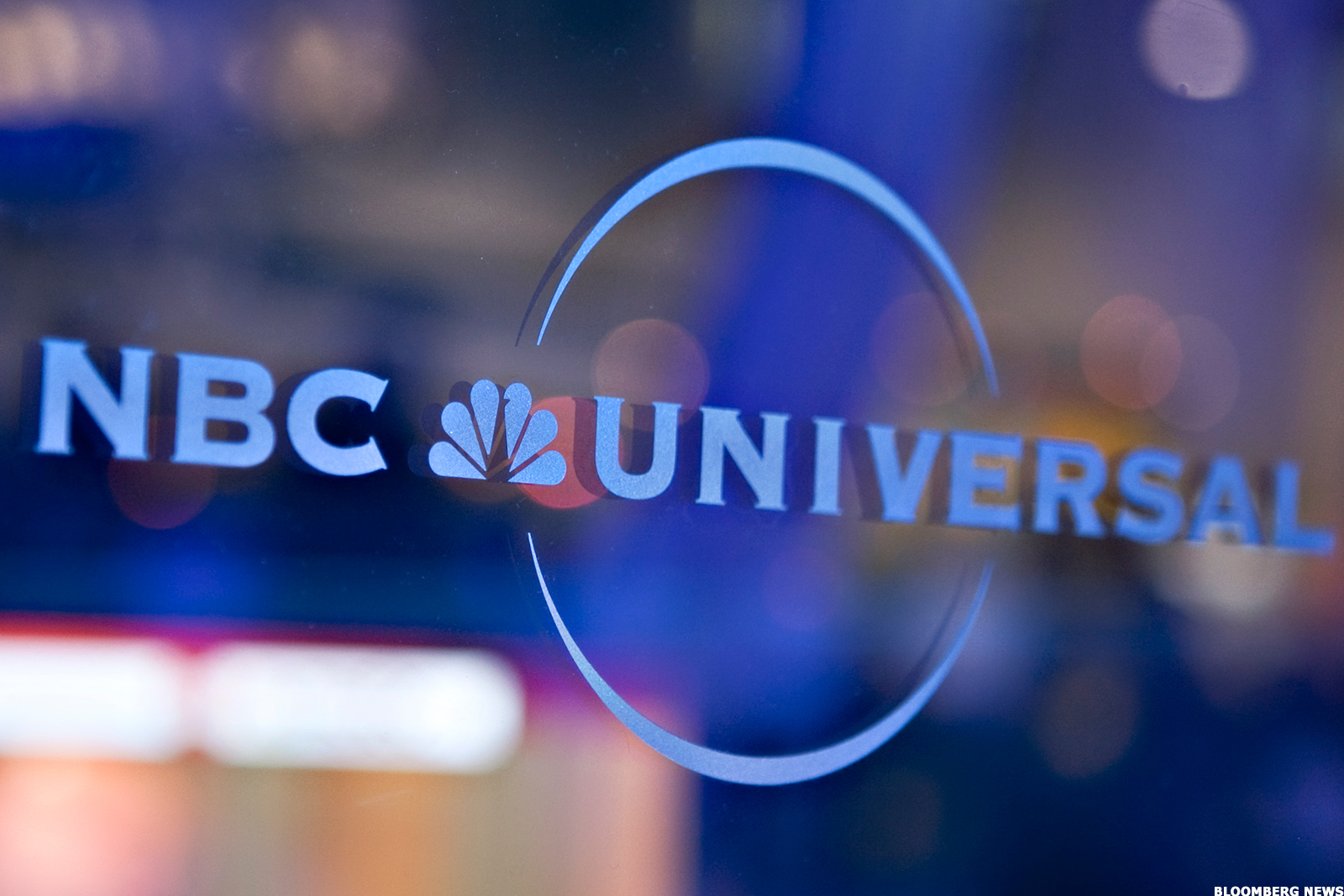 The 2016 Rio Olympics gave viewers great moments and while the event lasted just a little over two weeks, it was enough to make NBC $250 million. The event didn’t have the ratings that the company had predicted but it was still very successful as it made a lot more than the 2012 Summer Olympics.

On Wednesday, the CEO of NBC and Executive Vice President of Comcast, Steve Burke, spoke at the Bank of America Merrill Lynch conference and said the 2016 Olympics were a tremendous success. He added that the company had made over $250 million in Rio.

The $250 million made during the 2016 Summer Olympics was a lot more than the 2012 Summer Olympics, where the company earned $120 million. The total made from the 2016 Rio Olympics is more than double earned in the previous event but everything wasn’t perfect. The event averaged 26 million viewers and a 14.9 rating, which were less than the 2012 Summer Olympics. The CEO also talked about the advertisers, who were a huge part of the event, and said the days of the event were almost invaluable for them.

NBC has more TV shows and sports that will help the rest of the year. The NFL regular season began last week. The Voice will return for its eleventh season on September 19, 2016.

The CEO also said that clients he has talked to have said that they can’t wait to come back for the 2018 Winter Olympics in South Korea and the 2020 Summer Olympics in Japan. NBC had predicted an 18 rating for the event but it only made it to 14.9. The company did finish with $250 million from the event, earning a lot more than the 2012 Summer Olympics in London.

Five years ago, NBC agreed to a $4.38 billion contract with the International Olympic Committee (IOC) to broadcast the event through the 2020 Summer Olympics. This deal set a record as the most expensive TV rights contract in the history of the sporting event. The 2016 Rio Olympics were the eighth consecutive summer games to be broadcast on NBC. Two years ago, the company agreed to another huge contract with the Olympics. The $7.75 billion contract extension allows the NBC to broadcast the Olympics through 2032.

More than half a million people visited Brazil for the 2016 Rio Olympics and Tokyo is already preparing for the event, which is a little less than four years away.