7 Athletes That Have Received Huge Fines 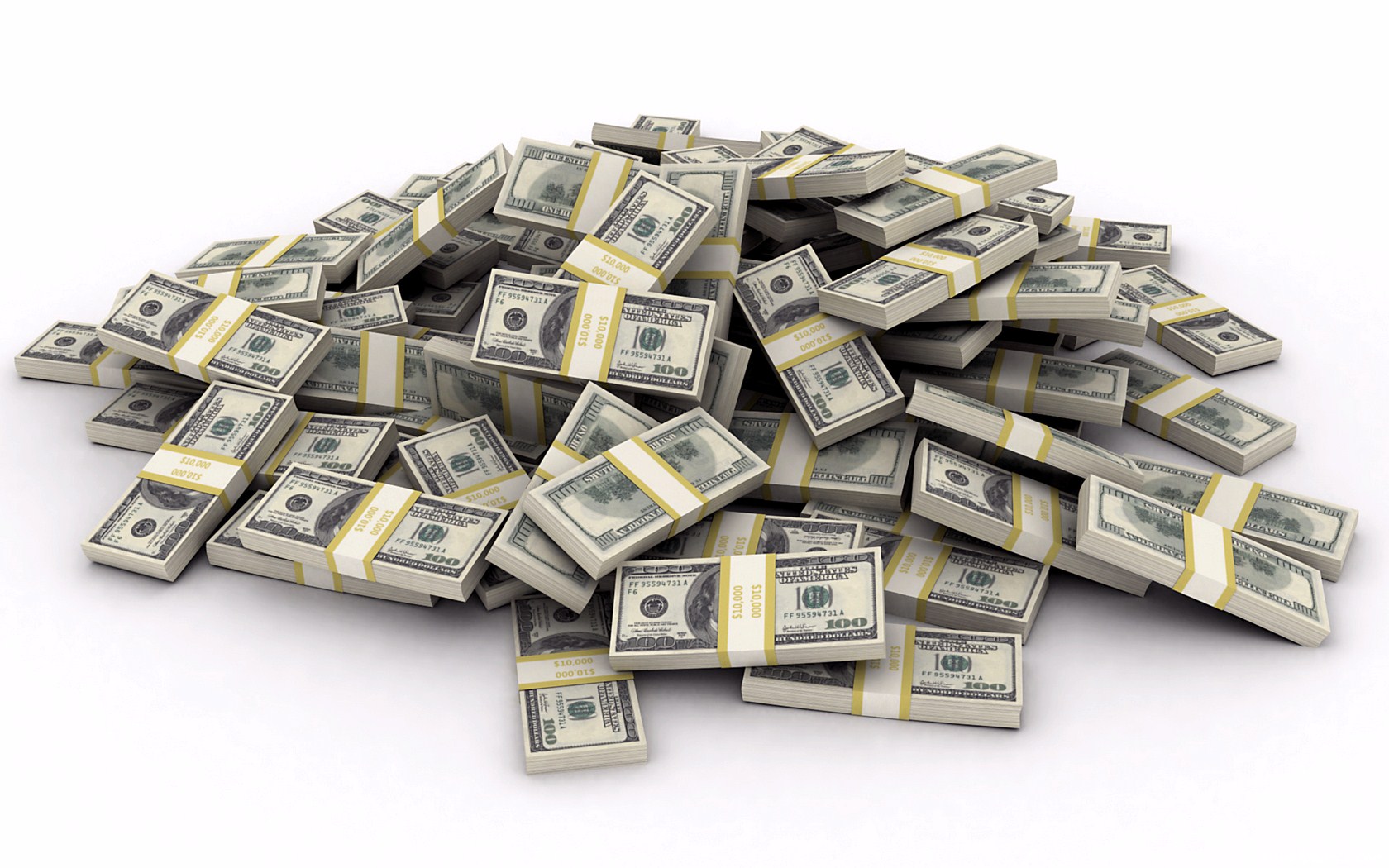 In football, baseball, soccer and many other sports, the best and even the athletes who don’t play or start very often have a nice salary. There are some who make even more money when they agree to deals with companies. But there are a few athletes who lose a small part of their salary throughout the season or even before it begins. Fines may not seem like much to most athletes but to fans, it’s a lot of money. Here are some of the athletes that have received huge fines:

James Harrison was signed by the Steelers as an undrafted free agent back in 2002 but the linebacker has had a nice career and has earned millions. In 2009, he signed a six year, $51 million contract with the Pittsburgh Steelers. But the linebacker has lost some of that money to fines throughout his career. Since 2010, James Harrison has been fined $150,000. Half of that amount came from a helmet to helmet hit.

James Harrison has earned millions throughout his career but $150,000 in fines is a lot of money.

The first athlete on this list has been fined for his helmet to helmet hits throughout his career. But Marco Reus was fined a lot more and it wasn’t even while playing soccer. The Borussia Dortmund star was handed one of the biggest driving fines in Germany for driving without a license. He was fined $670,000 and had reportedly used a fake license for years. Why was the fine so much? In Germany, traffic fines are based on your income.

Last month, the Borussia Dortmund star confirmed that he had passed his driving test.

Marshawn Lynch was one of the most fined players recently but it didn’t have anything to do with dirty plays. The star running back recently retired but fans still remember his amazing plays and touchdown celebrations, which got him fined. Marshawn Lynch was fined once for not talking to the media but most of the fines came after scoring epic touchdowns. His backward dives while grabbing his groin got him fines of $11,000 and $20,000.

Terrell Owens had 153 receiving touchdowns in his NFL career and some of those touchdowns had celebrations that brought fines. He was fined $7,500 for his touchdown celebration that mimicked the Patriots videotaping controversy. He was also fined $5,000 for posting a tweet before a game.

Kevin Garnett has had a great NBA career and has reportedly made more than $340 million since he entered the league in 1995. But a small percentage of the money he has earned, has gone towards fines. In 2012, the NBA fined him $25,000 for not speaking to reporters. Garnett has also received fines of $25,000 from the NBA for publicly criticizing game officials and $5,000 for throwing a basketball into the stands.

The list of players fined in recent years is a lot longer but these are just some of the athletes who have received huge fines. There are a few other incidents such as as the Pacers – Pistons brawl in 2004 that were not included in the list because not one but a lot of the players involved received fines or suspensions. The NFL regular season began last week and some players have already been fined, including DeAndre Hopkins who was given a $6,000 fine for wearing Kanye’s footwear in games.