Amancio Ortega Is Now The Richest Person In The World 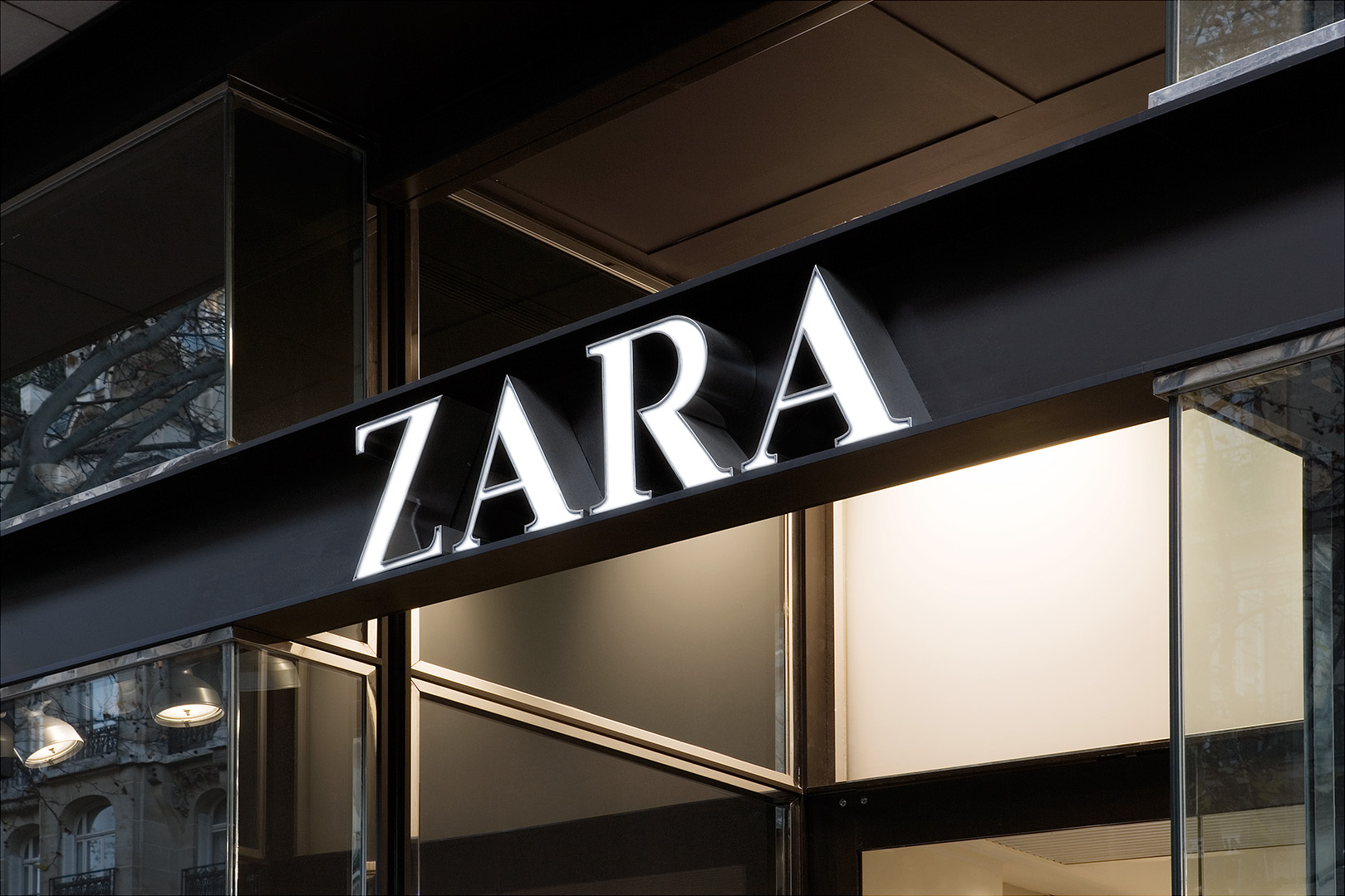 $79.5 billion is a lot of money and it is also enough to make you the richest person in the world. One person currently has that amount and that is Amancio Ortega, a Spanish business magnate who founded the popular clothing and accessories stores called Zara. He became the richest man in the world on Wednesday after passing a name that’s been in the most richest list for a long time, Bill Gates. Ortega is the founder and chairman of Inditex, which has several brands, including Zara.

The shares of Inditex increased 2.5 percent on Wednesday and this added $1.7 billion to his fortune. His net worth went from $77.8 billion to $79.5 billion, according to Forbes.

Ortega was not born rich and his money has come from the stores he opened. His father was a railroad worker and his mother was a housemaid. He didn’t open his stores right away, he first worked as a store clerk. He decided to open his first store with just a few dollars and Ortega and his wife began making clothing.

Zara was founded in 1975 and it has become one of the most popular clothing and accessories retailers around the world. The stores quickly expanded to many more locations in Spain. Zara now has thousands of stores around the world. The company is popular, despite not advertising as much as other retailers. The clothing and accessories retailers instead focus on releasing more and more products in just a few weeks. Zara is one of Spain’s most successful brands and part of its success is said to be coming from its online stores.

The story of how Zara began and how quickly it became one of the most popular clothing and accessories retailers around the world is impressive. It was founded in 1975, so it’s been 41 years since it made its debut. The company currently has thousands of stores around the world and could become even bigger in the future. It is the second time that Ortega is the richest man in the world, the first time was in October of last year. Ortega’s net worth is now $79.5 billion and in second place is Bill Gates, with an estimated net worth of $78.5 billion.