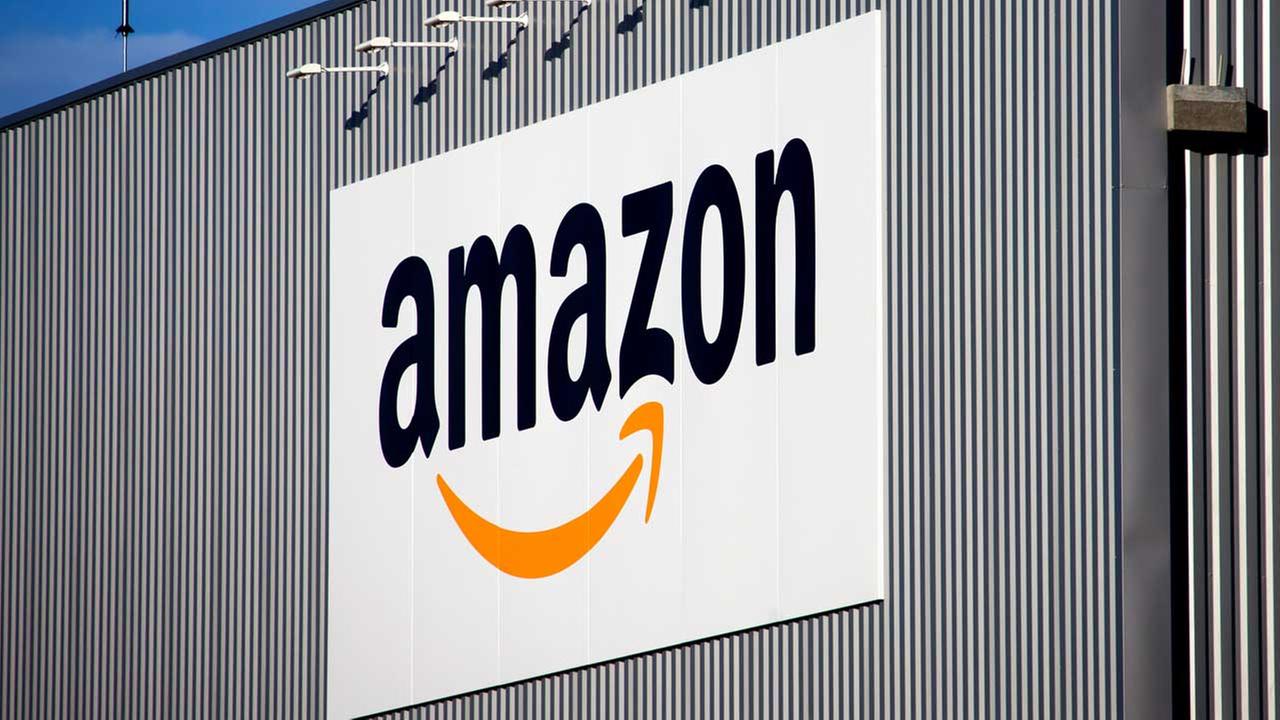 Week one of the NFL season has two games left and in one of them, Amazon will bring its super fast delivery to the stadium parking lot. The online retailer will begin delivering anything that football fans need for tailgating. But the super fast delivery service will only be available for one NFL team. 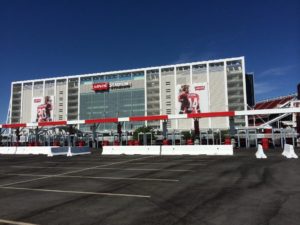 The Amazon Prime Now one and two hour deliveries are currently available in many cities but it is the first time that the online retailer accepts orders and delivers them to a stadium parking lot. The NFL season began just a few days ago but the service is only available for Levi’s Stadium.

Taking orders and giving them to football fans in a stadium parking lot doesn’t sound easy but football fans don’t have to do much to receive their orders in an hour or two. Customers need to be subscribed to the Amazon Prime service, which costs $99 a year, so they can order the items. To order, all fans need to do is enter the stadium’s zip code and then see the items that are on sale. To complete the order, fans need to enter the stadium’s address and where they’re parked.

Hundreds of items can be ordered to Levi’s stadium with one or two hour delivery. The Amazon Prime Now Service begins today, when the San Francisco 49ers host the Los Angeles Rams.