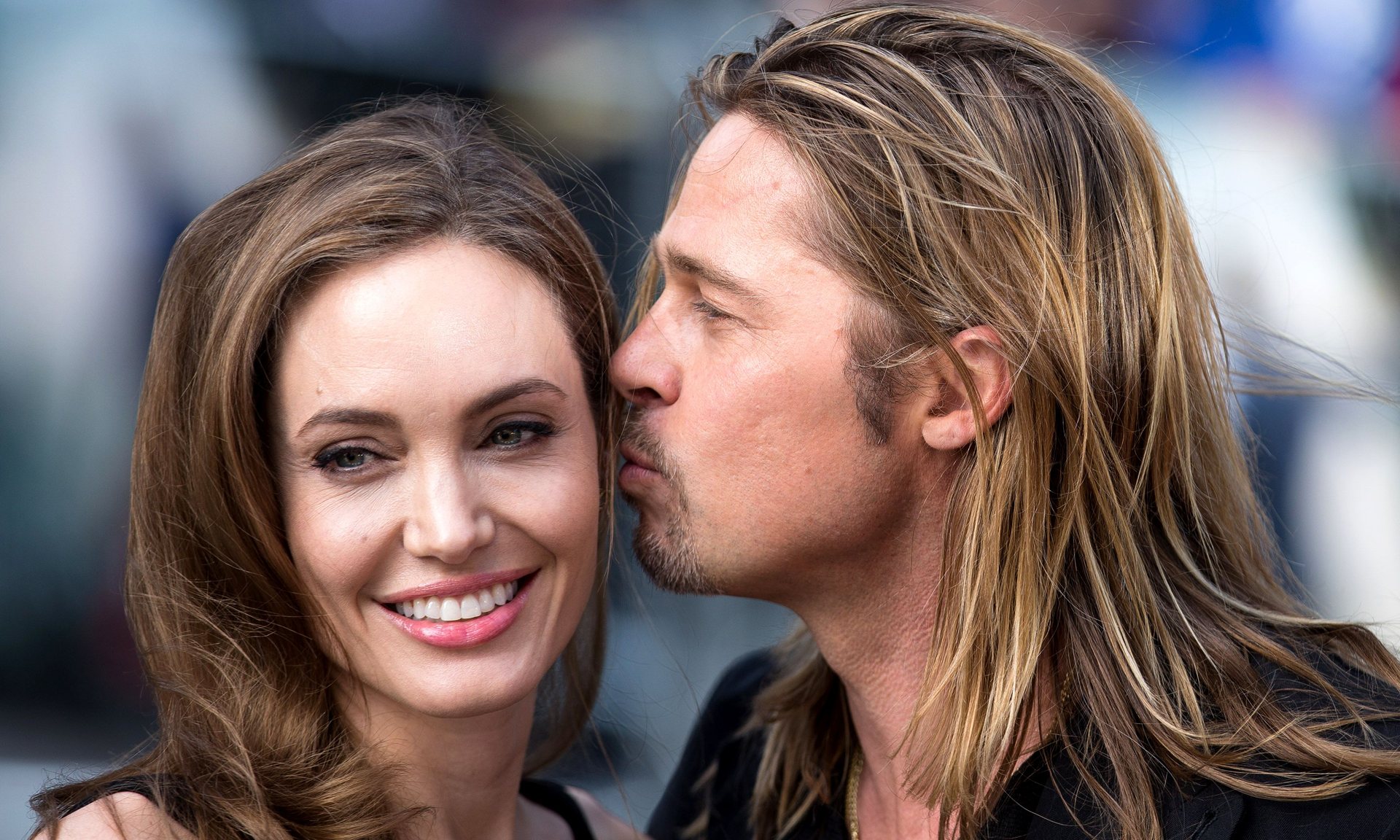 According to her attorney, actress Angelina Jolie has filed for divorce from Brad Pitt, to whom she was married with for two years.

“This decision was made for the health of the family. She will not be commenting, and asks that the family be given its privacy at this time,” Robert Offer said in a statement on Tuesday.

On top of this, Jolie has reportedly asked for physical custody of their six children, while allowing Pitt visitation rights. She has not, however, filed for spousal support.

Celebrity news website TMZ reports that the actress and director cited irreconcilable differences as the cause of the split. While the couple had been married for two years, they have been together since 2004 when they met on the set of action-comedy ‘Mr. and Mrs. Smith’. They also appeared onscreen together in Jolie’s 2015 film ‘By The Sea’, a firm about an ailing marriage. While the former was warmly received by critics and a box office hit making $478 million globally, the latter was lambasted as “indulgent” by The Guardian and only made $3.3 million.

In spite of the movie’s theme, Jolie insists that “By The Sea’ was not a reflection of her marriage with Pitt.

“Brad and I have our issues, but if the characters were even remotely close to our problems we couldn’t have made the film”, she told British newspaper The Telegraph. “To be clear: we have fights and problems like any other couple. We have days when we drive each other absolutely mad and want space, but the problems in the movie aren’t our specific problems”.

Prior to Pitt, the Hollywood star was previously married to Jonny Lee Miller, whom she met on the set of Hackers in 1996, as well as Billy Bob Thorton after they co-starred together for Pushing Tin in 1999.

Jolie also vehemently denies allegations of having an affair with Pitt during their time on ‘Mr. and Mrs. Smith’ while he was still reportedly with Jennifer Aniston.

“To be intimate with a married man, when my own father cheated on my mother, is not something I could forgive”, she said. “I could not look at myself in the morning if I did that. I wouldn’t be attracted to a man who would cheat on his wife”.

Rumours of a split began circulating in 2010, during which the couple successfully sued News of the World for false allegations.

Pitt will star in the second world war thriller Allied alongside Marion Cotillard, while Jolie is currently working on Netflix documentary First They Killed My Father: A Daughter of Cambodia Remembers.