Apple Announces The iPhone 7 and iPhone 7 Plus 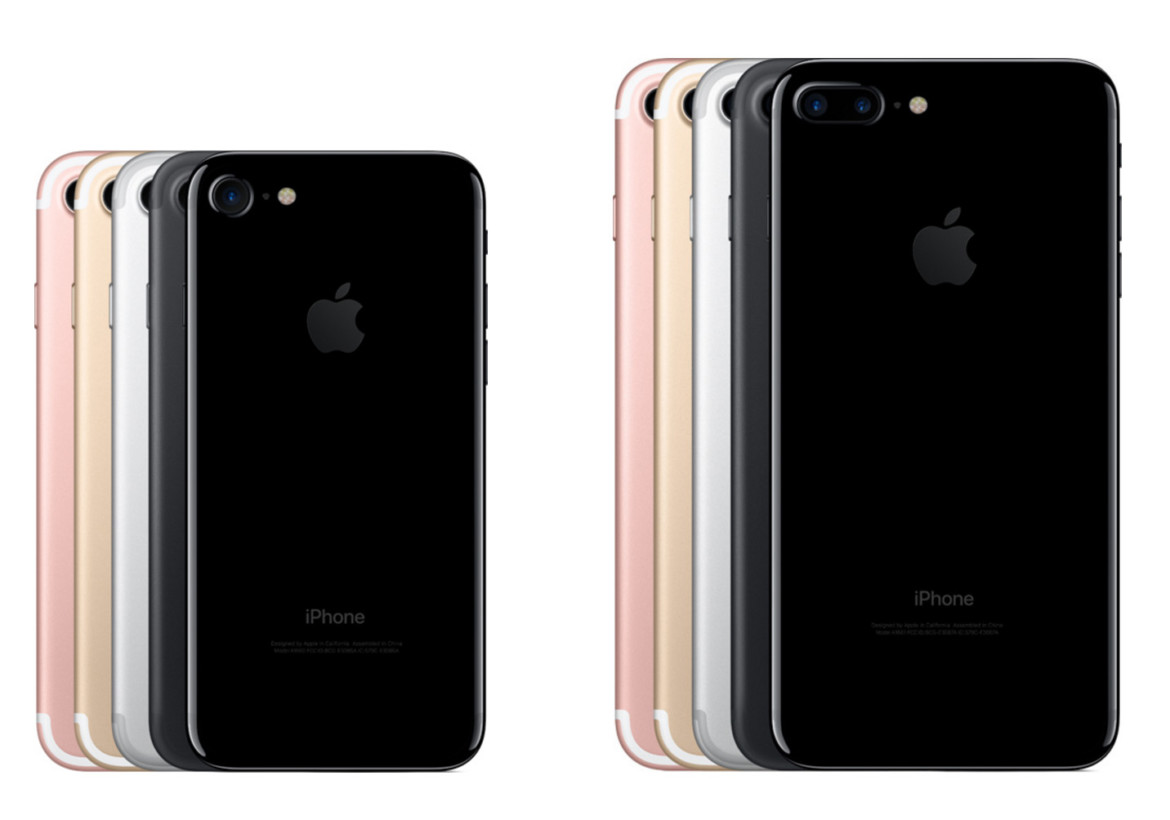 Apple has announced the iPhone 7 and iPhone 7 Plus after months of rumors about what the smartphone would add. The tech giant also announced a few other things such as the Apple Watch Series 2.

The two new iPhones, announced just hours ago, look similar to the previous iPhone but do have big improvements. The iPhone 7 has a 4.7-inch display and the Plus version has a 5.5-inch display. The new iPhones come with a number of improvements, including an upgrade to the camera and water and dust resistance. 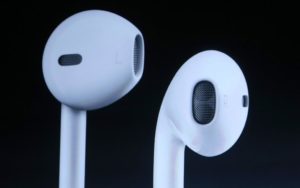 In the last few months, there had been so many rumors about the headphone jack and it was confirmed today that the iPhone 7 does not have a headphone jack. The headphone jack has been removed and headphones will now connect through the charging port. The iPhone 7 and iPhone 7 Plus will include headphones and an adapter to convert other headphones. During the event, the company also announced the AirPods, which are wireless earbuds. The price of the AirPods is $159.

The storage for the next iPhone was also a big question mark before it was announced. 16GB of storage was not enough for some users and in the last few months, rumors had said that the company would change that. The iPhone 7 and iPhone 7 Plus now start at 32GB of storage. If that’s not enough, the iPhone 7 will also be available with 128GB and 256GB of storage.

The Apple Watch Series 2 also comes with a number of improvements. The new watch is faster, has water resistance of up to 50 meters and has a much brighter screen.

iPhone 7 and iPhone 7 Plus, Apple Watch Series 2 pre-orders start on September 9 and they will be available on September 16.

What do you think about the new iPhones? Let us know in the comments.