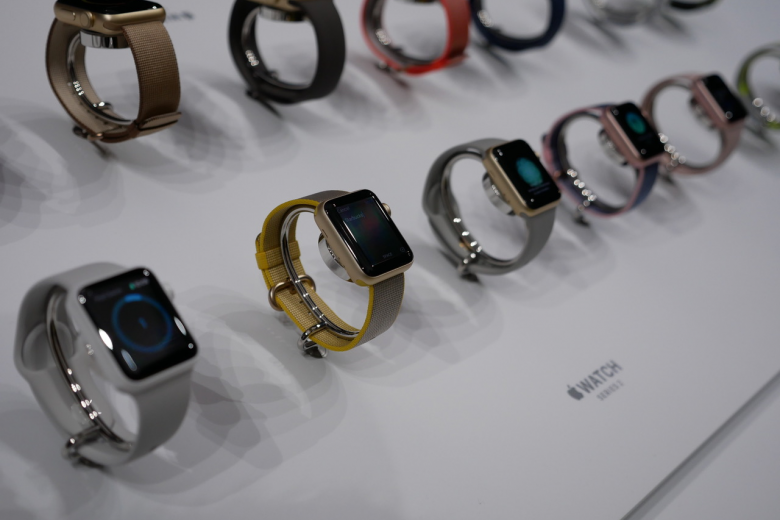 The Apple Watch was released 15 months ago and users were waiting for the next version of this smartwatch. Yesterday, Apple Watch users got all the details about the Apple Watch Series 2 and they won’t have to wait long as pre-order starts tomorrow. Like the iPhone 7 and iPhone 7 Plus, the second generation of the Apple Watch comes with a number of improvements. Here are some of the key features that the next Apple Watch will bring when it is released soon:

What do you think about the Apple Watch Series 2? Let us know in the comments.