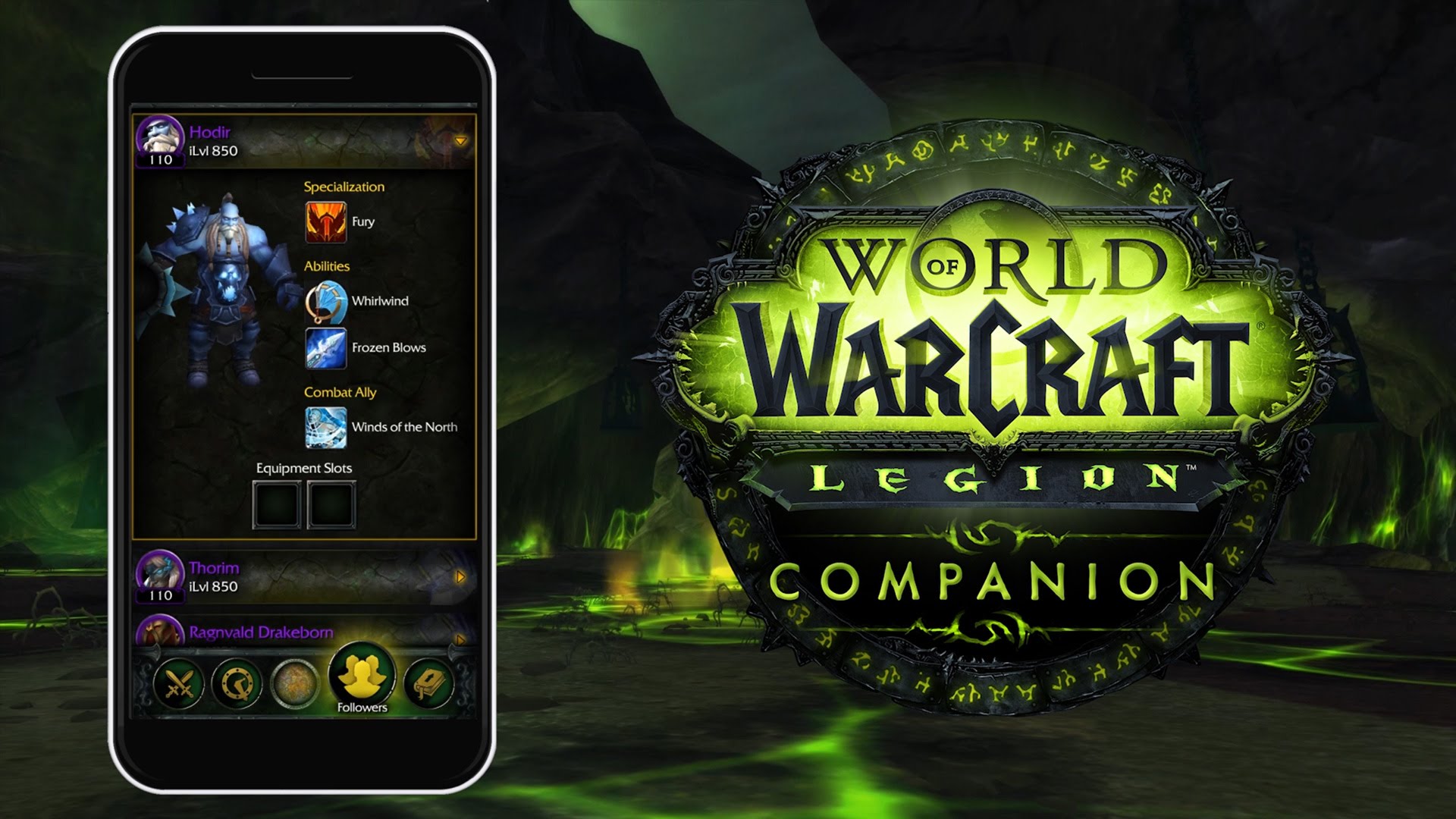 Since the launch of the newest World of Warcraft expansion, Legion, on August 30th of last month, Blizzard has been striving to serve its players with leaps and bounds of improvement over the ways of their past. Now, Blizzard seems more focused than ever before on connecting players and offering them insane amounts of value for being such loyal customers – after all, World of Warcraft has been around for nearly 12 years now.

With the launch of Legion came many game-changing and interesting features, one of which is the class hall feature. The class hall is an area for you to organize your efforts against the invasion of billions of demons, and typically involves specific tasks relevant to your class or to send out your champions to perform missions.

Just like in the previous expansion, Warlords of Draenor, the game heavily focused on a core feature which revolved around you leveling up companions to then send out to perform quests. This added a mobile-like, or even social gaming-like, aspect to World of Warcraft, since players can now be progressing without even being present at their computer to play. 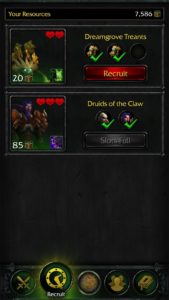 Rather than rely on an overwhelming amount of champions and troops like in Warlords of Draenor, you are now limited to a small, elite core of champions. Only five champions may be active at any given time, and they are now equipped with class-specific abilities that are used to counter ‘hazards’ in missions. Upon completion of your class hall campaign, you may end up with 8 or more champions, but only five can be active at any one time.

Champions are primarily different from troops in that they are permanent and upgradeable. Now, champions will level up over time and they possess an “item level,” which is the average level of the gear they have equipped. This gear can be improved in a variety of ways, but the most guaranteed of which is covered in the Artifacts section below. Champions can upgrade their item level, and also be equipped with specific pieces of gear, such as a Climbing Boots item, which will increase the chance of success on any mission with hazards by 15%. In addition, you can activate/deactivate a champion once a day, allowing you to switch out a champion for one that can potentially overcome a hazard in a mission

Maintaining your elite core of champions is important since you are limited in your choice of a small army. Fortunately, there are also two troops for each class that are used to supplement champions on the missions – you can have up to 5 troops (3 “lesser” and 2 “greater”), bringing the total amount of active units to 10 total. Troops can also be upgraded through a one-time talent from the Artifact research tree.

One of the biggest features of Legion is the removal of weapons and the introduction of artifact weapons; now, players receive a lore-centric weapon that is specific to their class and specialization. Players quickly own these weapons and will use them throughout the entire expansion; their power can be upgraded through the use of items which grant “artifact power.”

Each artifact is given a tree of abilities that will make it more powerful and give it more effects, including two or more major effects that genuinely give your artifact a bit of intrigue. These increase in cost over time, typically requiring the player to maintain their “artifact knowledge,” which increases the amount of artifact power received at once (typically in 25% increments or so). In addition, each artifact has 16 appearances which are unlocked through a variety of tasks, including hidden ones and player vs player-centric tasks. 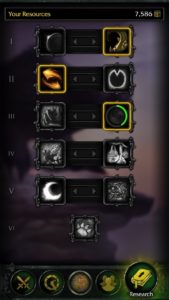 As mentioned previously, Blizzard saw it fit to release a companion app to accompany players in the Legion expansion. This app is a great benefit, allowing for players to keep up with their character and their class halls all without ever touching a computer. Upon unlocking the class hall and receiving their first champion, missions become available on both the companion app and the live game, which allows for a character to receive artifact power, items, experience, and money.

The companion application, albeit somewhat limited, is a lovely gift from Blizzard. The main screen is the world map, which will show you all the world quest events happening upon reaching level 110 and fulfilling the requirements to activate world quests. This screen also shows you the types of missions happening on the map, and how long until each mission takes until completion.

There is a research screen, allowing for you to dedicate your “research” towards the class-specific research trees. Unfortunately, these still do require order resources, so you will have to play the game still and gather these resources specifically for the purpose of sending out champions on missions.

There are two more individual screens, where one will show both your champions (in great detail, such as their abilities, item level, and specialization) and your troops. There is another screen specifically for the recruitment of troops, although you can instantly collect your troops and begin to immediately use them on missions.

The final screen is the missions screen, which is where the real good stuff happens – from here, you can dedicate your troops and champions towards missions out in the Broken Isles. The interface is incredibly simple, yet effective; it is extremely reminiscent of the computer version, and there are no missing features or oversights.

Now, savvy players will be able to stock up their resources and send out champions and make tons of money; despite Blizzard saying that they were going to tone down the gold rewards from the Warlords of Draenor garrison, money still flows freely in the later missions of the class hall campaign