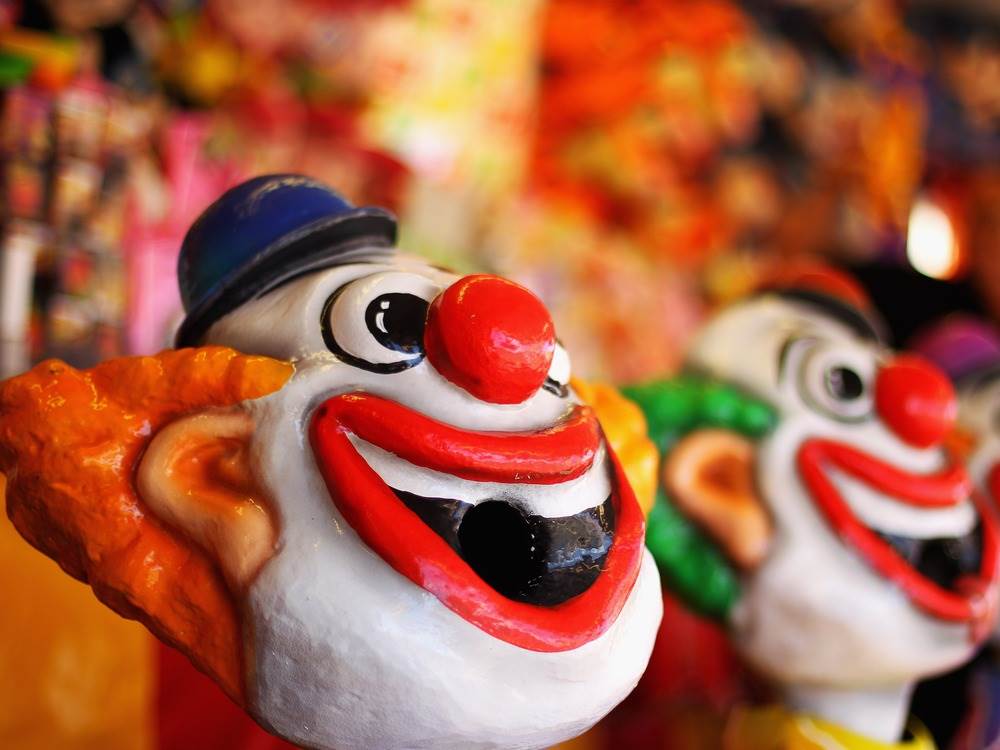 There are lots of places where we see clowns, theme parks, restaurants and the circus are some of them. Not everyone likes clowns and some are even scared of them but they are usually there to entertain us. But in the state of Georgia, clowns are allegedly trying to scare or talk to children.

Authorities in the state of Georgia have been receiving calls from parents who have been told by their kids that clowns are trying to talk to them. In LaGrange, a city with a population of almost 30,500 people, police are investigating an online threat to kidnap children from schools.

In the city of Macon, children were reportedly chased away from a bus stop when clowns appeared. The mother called police after finding out what happened. The clowns reportedly emerged from the bushes and started chasing the children. Macon is the third city in the state with reports of clown sightings.

LaGrange officers are currently investigating the online threat and according to Lieutenant Dale Strickland, who spoke with WXIA-TV, the threat was posted on a Facebook page. The post said they would drive a van to schools in the area dressed as clowns. The page also said that once there, they would grab the children and leave with them. He added that authorities are working on tracking the person that made the post.

The post has been removed from the site but authorities have made it clear that this is not a game. LaGrange police, which is currently investigating the post and clown sightings in the area, released a statement on Facebook, saying that this behavior is not cute or funny. The statement also said that they had received a number of calls about clowns in wooded areas trying to talk to children.

Some parents are not happy with the recent spread of clown sightings but they are not are the only ones. Real clowns say the sightings in different states are giving them a bad name. Two people were recently arrested for allegedly calling authorities to falsely report a sighting. Police are currently investigating the other incidents and have said that anyone caught doing this will be arrested.