Duterte: “US Special Forces Out of Southern Philippines” 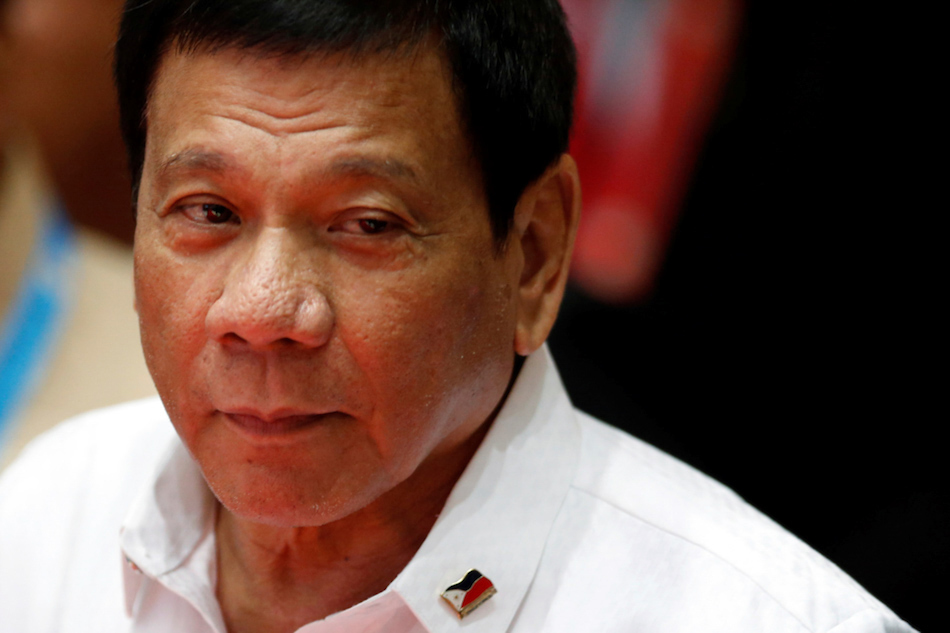 Philippine President Rodrigo Duterte called for the withdrawal of US Special forces troops from the southern island of Mindanao on Monday, stating their presence could further complicate offensives against Islamist rebels notorious for kidnapping and beheading foreign hostages.

The firebrand president, who was under heavy media attention last week after a televised tirade against the United States and US President Barack Obama, said Americans in Mindanao were high-value targets for the Islamic State-linked Abu Sayyaf group amid intensifying counter-insurgency operations.

He added: “Americans, they will really kill them, they will try to kidnap them to get ransom”.

The comments by Duterte, former mayor of the southern city of Davao known for his volatile temperament, has raised questions regarding the impact his rise to the presidency this year will have on one of Washington’s key alliances in Asia.

John Kirby, a spokesman for the US State Department, said they had not received any official communication from Manila calling for a withdrawal. He added that Washington remains committed to the alliance.

Another US official reiterated that there were only a handful of special forces in Mindanao limited to liaison roles.

“I think it’s an indication of how important elections are”, Earnest told a press briefing.“Elections have consequences. Elections do say a lot about what kind of person is going to represent your country on the international stage”.

“And it’s why you are going to prize qualities like decorum and temperament and judgment in casting votes in elections because you know that person is going to represent you on the international stage. That’s certainly something that the Filipino people are well aware of”, he further added.

Obama cancelled a scheduled meeting with the recently elected Philippine president at last week’s ASEAN summit after the latter allegedly called him a “son of a whore”. The two leaders did eventually meet for a brief moment; and on Friday, Duterte clarified that the remark was not directly against him.

Since 2002, special forces soldiers were deployed to Mindanao by Washington to train and advise Philippine personnel fighting Islamist militants in a program that once involved 1200 Americans. While this was discontinued in 2015, a small presence stayed to provide logistical and technical support.

The security alliance has since shifted its focus toward the South China Sea dispute, where both countries share concerns about China’s territorial claims.

In an attempt to deter China, Washington and Manila enacted the Enhanced Defence Cooperation Agreement shortly before Duterte was sworn in, giving the United States rotational access to five bases in the Philippines.