Ferrari Will Build Another LaFerrari, Proceeds Going To Earthquake Victims 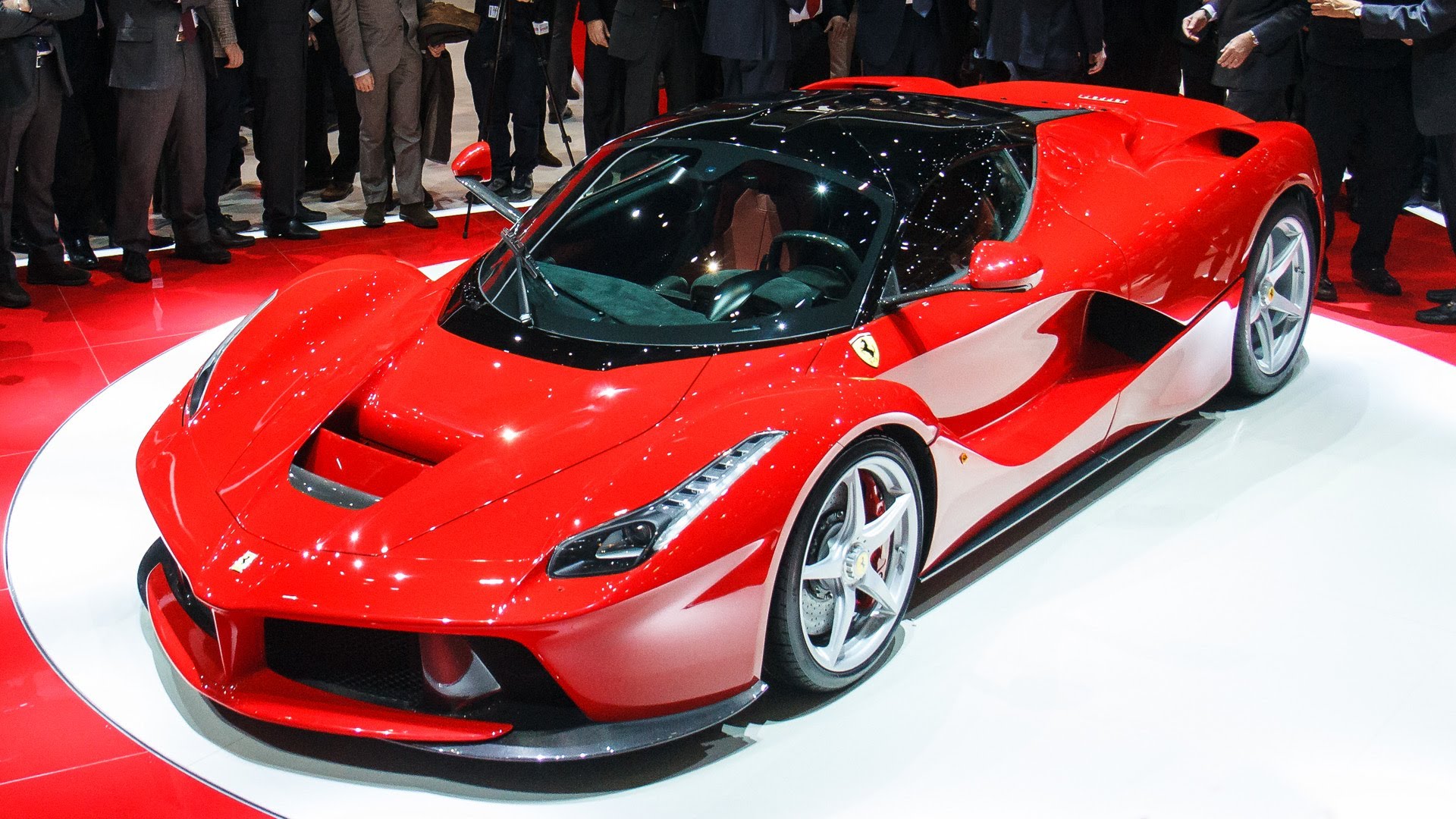 Ferrari unveiled the LaFerrari in 2013 and people were impressed by what the Italian sports car manufacturer had created. But only 499 units were made and some missed out on buying this exclusive car. It was reported that more than 1,000 people had submitted a request to purchase the car just days after it debuted.

The car sold out very quickly, despite costing more than one million dollars. The production of the supercar ended last year and it seemed like this version of the car would never be built by the sports car manufacturer ever again. But there are good news for those who have the money to buy this supercar.

The Ferrari LaFerrari sold for more than a million dollars when it was released but only 499 were built, so this makes them very rare. Used LaFerraris have reportedly sold for more recently, so the auction could really help the earthquake victims as those who wanted the car but couldn’t purchase it the first time will be trying to get the 500th LaFerrari. Just a few days ago, it was reported that a satin black Ferrari LaFerrari had sold for $4.7 million at auction.

Ferrari is known for making impressive cars but its LaFerrari is easily one of its fastest cars. Ferrari says the car has a top speed exceeding 227 mph. The supercar is capable of reaching 62 mph in 2.7 seconds, 124 mph in less than seven seconds, and 186 mph in just 15 seconds.

Ferrari will be building just one more but customers will soon have the chance to purchase the Ferrari LaFerrari Spider, a convertible version of the LaFerrari. The Italian sports car manufacturer has not revealed how many of these cars they will build but rumors say that the car is already sold out. Images of the Ferrari LaFerrari Spider were recently revealed and the car will be unveiled at the Paris Motor Show later this month.