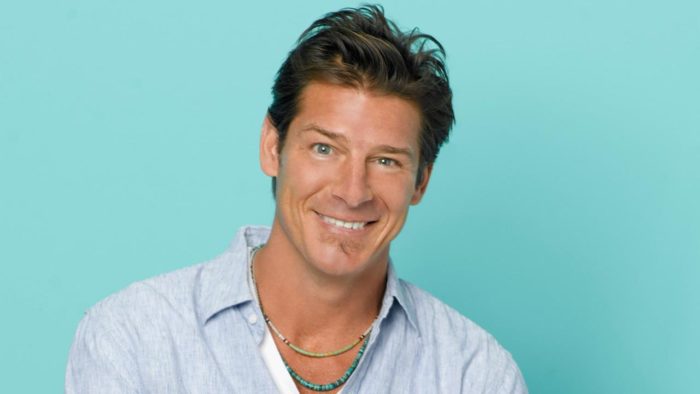 Ty Pennington is best known for hosting the reality show, “Extreme Makeover: Home Edition”. With its goal to provide home improvement and renovations for community schools and deserving families, the reality series was ultimately a success with high, consistent ratings. Pennington first appeared on the small screen in 2000 on a show called “Trading Spaces” and it wasn’t long before his hands-on talent became recognized by the people around him. But having a knack for renovating and interior design doesn’t seem to be the only things he’s skilled in, he appears to have a knack for acting as wellーhe had a role in the independent film, “The Adventures of Ociee Nash” and has also made an appearance in a television series called “Wild Card.” But having said that, his role in “Trading Spaces” is what ultimately launched him into stardom.

However one has to wonder, what has the home designer been up to since “Extreme Makeover: Home Edition” ended back in 2012? Surely he hasn’t been idling away! What has Pennington been up to recently? Where is he now in 2018? 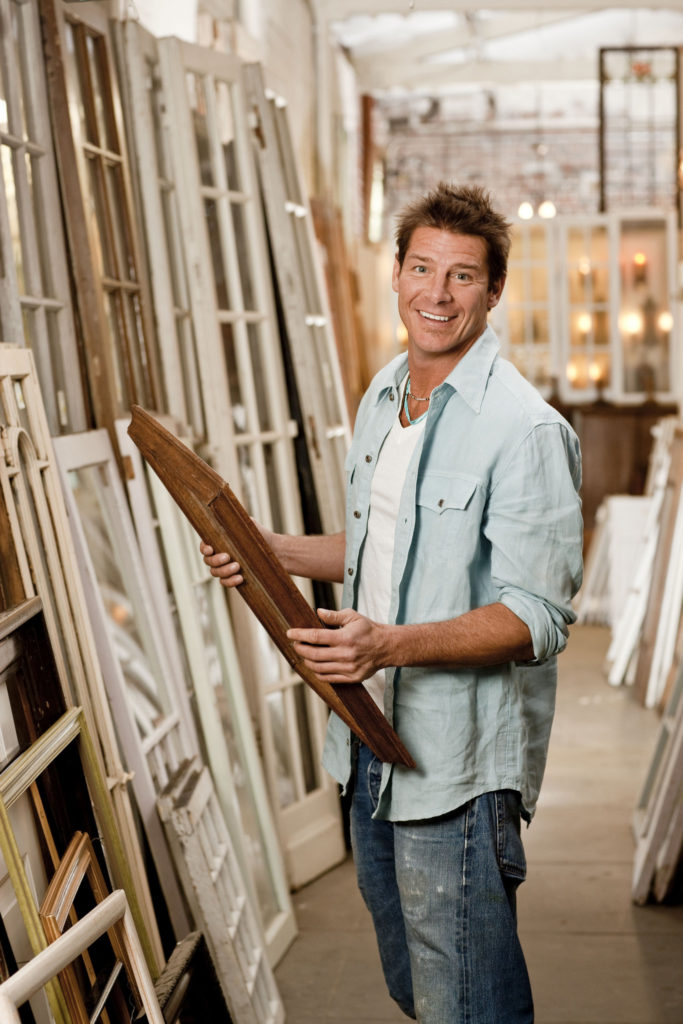 Born in Atlanta, Georgia on October 19, 1964, Tygert “Ty” Pennington was the second son of a school psychologist. His father had separated from his mother while both he and his brother were very young so they spent many years in a single parent household until their mother eventually remarried. After his mother remarried Ty & his brother were adopted by her new husband and ended up taking his last name “Pennington”.

His interest in woodworking started when he was a young child. Even at an early age, Pennington showed a tremendous knack for taking things apart and putting things back together. When Pennington was 12 years old, he along with some of his friends, built a three-story tall treehouse in their neighborhood. His interest in carpentry only grew from there, as he began to teach himself more and more about woodworking and home improvement.

When Pennington was 17, he was diagnosed with ADHD. At school, he was reportedly very “out of control” and had spent a lot of time out in the hallway or in detention. One particular episode happened while he was in elementary school; his mother, who was studying to be a child psychologist at the time,  visited the school to “test the worst kid that they had”ー imagine the shock on her face when the school principal brought out a kid that was none other than her own son! His mother then spent 30 minutes observing him in class, during which he started to swing on the blinds, climb out the windows, and run around naked. He has since become an advocate for the treatment of ADHD.

After graduating from Sprayberry High School in Georgia, Pennington attended Kennesaw State College to study art and history. However, he soon transferred to the Art Institute of Atlanta after rekindling his desire to study design; he later graduated from the institute with a diploma in commercial art. Pennington had also studied art and sculpture at the Atlanta College of Art for a short period. To support himself through school, he worked as a carpenterー little did he know this would eventually lead him to his designing career.

Pennington also began working as a model. As part of his modeling job, he traveled to many countries including Japan. 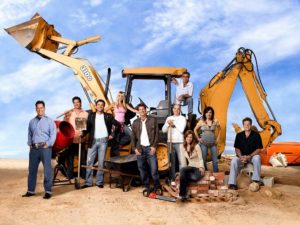 In 1995, Pennington worked as a set production assistant for “Leaving Las Vegas” and was one of the many workers which helped to construct the movie set. It was also around that time in which he exercised his woodworking talents by converting an old factory, which he had bought, into a loft with help from his brother. However, he didn’t have a true breakthrough until he starred in the TLC reality show “Trading Spaces”. The series had the following premiseー with a budget of $1000 and a deadline of three days, two sets of neighbors had to redecorate one room in each other’s home. Pennington auditioned for the role of a carpenter and was eventually cast. Little did he know that his role as a carpenter in the show would ultimately propel him into having his very own home improvement television series on ABC.

In 2003, Pennington was chosen to be host and leader of an ABC television show called “Extreme Makeover: Home Edition.” In this reality series, Pennington along with seven other teammates had to work together in order to renovate the homes of less fortunate families within a deadline of seven days. While the series was originally intended to be a 13-part special, it was met with such success that it eventually ran for a total of 200 episodesー the show also successfully catapulted Pennington into celebrity status. The reality star became such a hit that he spent on average, 240 days of the year working on the show. At the end of his Extreme Makeover career, he had helped to construct over 200 homes for the show. His work on “Extreme Makeover: Home Edition” also eventually landed him an endorsement deal with Sears,  a sponsor of the ABC show.

In the UK, “Extreme Makeover: Home Edition” was so successful that it also caused the broadcasting channel, UKTV, to commission a spinoff of the show titled “Ty Pennington’s Great British Adventure.” Featuring none other than Pennington himself, the show follows him as he tries to renovate a park from one of the small towns in the country. The British reality series was a hit in the UK and ran for two years.

After the reality show ended back in 2012, Pennington to New York and from there he got the gig as a host on the American health and lifestyle talk show, “The Revolution.”  The show ended within 6 months due to poor ratings. However, that was not the end of Pennington’s television career! He soon returned to the small screen making several guest appearances on the talk shows “Good Morning America”, and “Rachael Ray”.

In 2014, Pennington was cast as the host on the American cooking competition show, “On the Menu”. Airing on the TNT network, it was one of the first culinary series to give audience viewers an opportunity to taste the winning dish! Each episode featured a cook-off between four home cooks, with the prize being a chance to have their dish featured and served in a national restaurant. The reality competition series lasted one season and ended in December 2014.

On the television front, Pennington is currently a co-host on the Food Network series, “American Diner Revival” which began airing in May of 2015. In the show, Pennington along with co-hostess Amanda Freitag travels to various towns to give struggling diners a makeover, much to the surprise of the owners. The series appears to be successful and is currently in its second season on the Food Network channel. Besides being a host, the reality star has also appeared in the recent 2016 Super Bowl commercial, promoting a home mortgage company called Guaranteed Rate.

Currently, Pennington also works to manufacture his own line of furniture in partnership with Sears. Can you guess who has been personally involved in the designing of each piece? Besides his furniture business, he has also been active in a community outreach program through the Sears American Dream Campaign.

But being a business owner is not all that he is capable of! Did you know that in addition to being a skilled carpenter, designer and television host, that he is also a writer? YesーPennington currently also has his very own monthly column in a premier lifestyle magazine called the Enjoy Magazine. If you’re a fan of Pennington’s work and designs then it may be a good idea to give his column, titled “Ty’s Tips”, a read!

It was also released in 2017 that TLC would be making new episodes of the favorite hit series, Trading Spaces. Ty Pennington is set to reappear on the updated version of the show alongside the original host of the series, Paige Davis.

Like many other television personalities, Pennington is also active online. He has his own lifestyle website, typenninton.com, where he frequently posts updates on new projects and inspiration. With over 445,000 likes, the nationally acclaimed designer also has a habit of staying pretty connected with his fans on Facebook; he posts photos frequently up onto his page and is not shy to interact with his fans! Besides Facebook, Pennington is also on Instagram, Twitter, Youtube, and Pinterest!