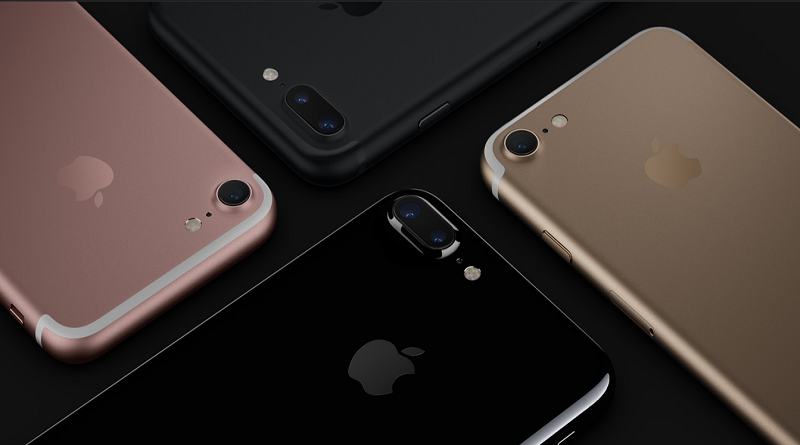 The iPhone 7 made its debut on Friday and many users are now testing the improved camera and other features. The latest smartphone from Apple comes with a number of improvements but has a similar design to the previous version. That doesn’t mean it costs Apple the same to make, the iPhone 7 is actually more expensive to manufacture than the iPhone 6s, which was released last year. Why is it more expensive?

According to IHS Markit, the tech giant is spending more on its newest smartphone because they have more storage and a battery that lasts longer. The company spends almost $225 on every iPhone 7. That number is $36.89 higher than the estimates for the iPhone 6s. The iPhone 7 with 32GB of storage starts at $649.

The iPhone 7 was announced by Apple on September 7 and a few changes were done. One of the most shocking changes seemed to be the headphone jack, which was removed. The company also revealed that the iPhone 7 Plus would bring dual-cameras. The two new iPhones were released on September 16.

The iPhone 7 and iPhone 7 Plus bring a number of changes and improvements but many expect next year’s release to be a game changer. It will be ten years of the iPhone and many believe that the tech giant will announce something very different. In the last few months, rumors such as an all glass display have surfaced. The headphone jack was removed for the iPhone 7 and iPhone 7 Plus and rumors are currently saying that the company could make another big change for its smartphone in 2017. The home button, which has been on every iPhone, could be the next one to be removed.

The iPhone 7 costs a lot more to make and while this version of the smartphone is not completely sold out, the iPhone 7 Plus is. Only the jet black color for the iPhone 7 is sold out.

It will be interesting to see what a teardown analysis from IHS Markit reveals for the iPhone 7 Plus. If the less expensive version costs more to make, the iPhone 7 Plus will probably reveal the same.