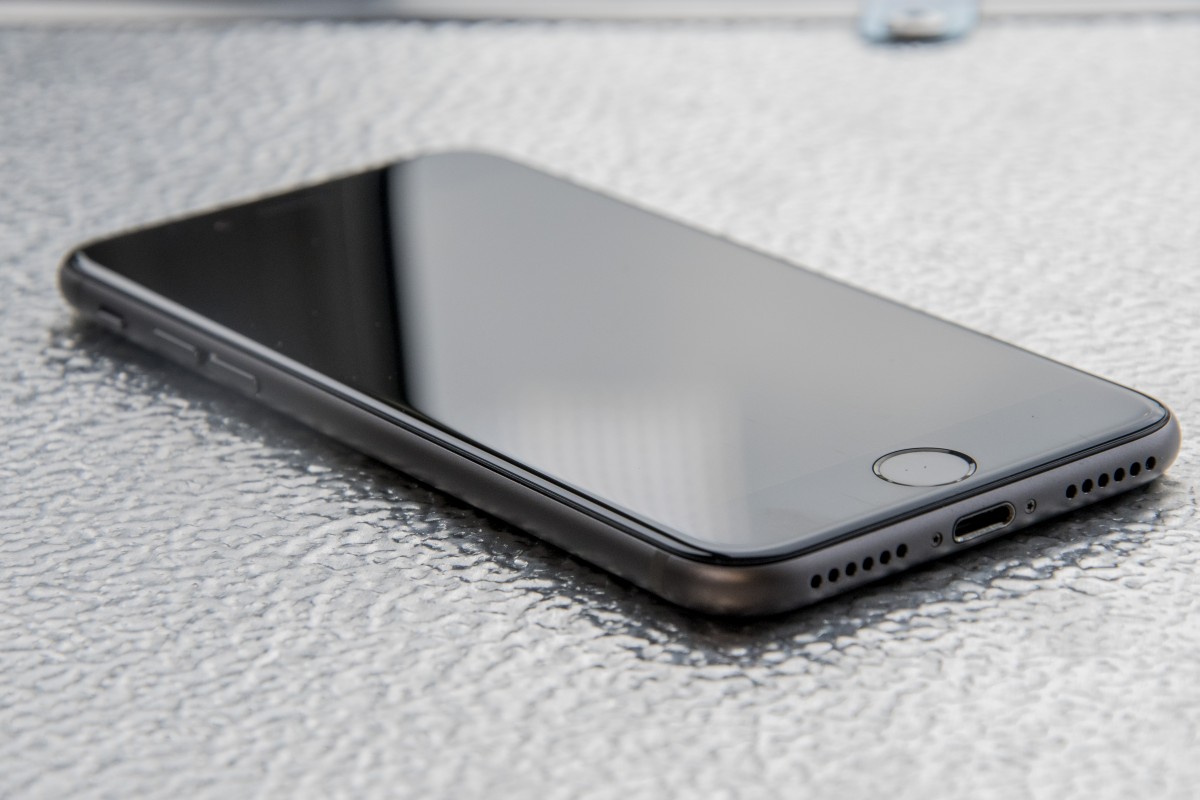 The iPhone 7 and 7 Plus’ Wednesday release marked what many observers claim to be its death warrant for the headphone port in a move that Apple hopes ushers in a new era of wireless listening. However, as courageous as the move may be, tech gurus predict that the alteration could drive consumers, many of whom prefer the status quo, away.

Prior to the introduction of the iPhone 7 and 7 Plus, there have been several leaks via Amazon.com’s iPhone accessories page as well as Apple’s premature tweets that gave clues of its specs – an atypical development given the company’s secrecy and notorious control over its PR.

Yet, it comes as little surprise to many as it had been largely anticipated that the world’s largest tech company would kill off the 138-year-old technology and replace it with headsets that fit into the device’s Lightening dock, which is also used for charging. Consumers also have the option of buying ‘Air Pods’ – the widely discussed cordless earpieces that sell for $159.

A move of ‘courage’

On top of allowing their devices to be slimmer and waterproof, it seems that Apple’s daring progression towards a smartphone devoid of the ubiquitous headphone port may be an attempt at preempting its competitors at what is supposedly a new trend in listening technology. The Cupertino-based giant has, after all, previously done similar moves in the past, most notably when it removed the floppy-disk drive from its original 1998 Mac.

At the keynote event, senior vice-president of world-wide marketing Phil Schiller said “it really comes down to one word: courage. The courage to move on and do something new that betters us”. This was further supplemented by Julie Ask of Forrester Research who claimed that “Apple has a really good track record of removing features we’re used to having, whether it’s an ethernet port or a disk drive”. 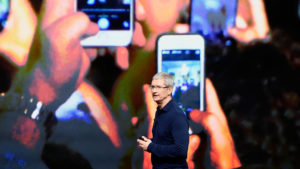 However, others remain skeptical. Nilay Patel, editor-in-chief of The Verge, wrote that “taking the headphone jack off phones is user-hostile and stupid”. On top of this, more than 303,000 people have signed an online petition vilifying Apple for forcing consumers to buy new headsets, thus creating “mountains of electronic waste” that they say will likely not be recycled. The United Nations claims that around 90% of the world’s electronic waste is illegally traded or dumped annually.

The latest iPhone launch is vital for Apple, particularly given its decline in sales amid fiercer competition. In July, the company saw its second consecutive quarter of declining revenue, thus breaking its unhindered growth since 2003.

From the beginning of Wednesday to the end of the presentation, shares reportedly fell 0.23%

Apple’s latest move also seems to be indicative of a growing concern among shareholders about the company becoming a one-trick pony. According to data collected by eMarketer, the company’s share of the US smartphone market is predicted to be relatively static at approximately 43.5%, an increase of only 0.2% from the previous year.

The firm also continues to position its products as premium and high-end, which may leave obstacles for themselves given the limited number of wealthy consumers on top of the traction many of its competitors are gaining in emerging markets with economical options.

On the other hand, Ask claims that  “they’re not trying to win the race to the bottom like Samsung or Huawei; they tend to go after the middle-class consumer that can afford the products”.

Many have lauded Apple’s move as a step in the right direction. Given intense competition in the smartphone market, dropping the headphone jack may be a strategic move that will pave the way towards further innovation in the industry, despite the resistance it is currently facing.

However, others see it as a potential death sentence, citing the redundancy of getting rid of the headphone jack as well as the practical use of having earpieces with cords.

One can only wait to see if Apple’s strategy pays off.

check out the new iPhone 7 and 7 Plus here: http://www.apple.com/iphone-7/