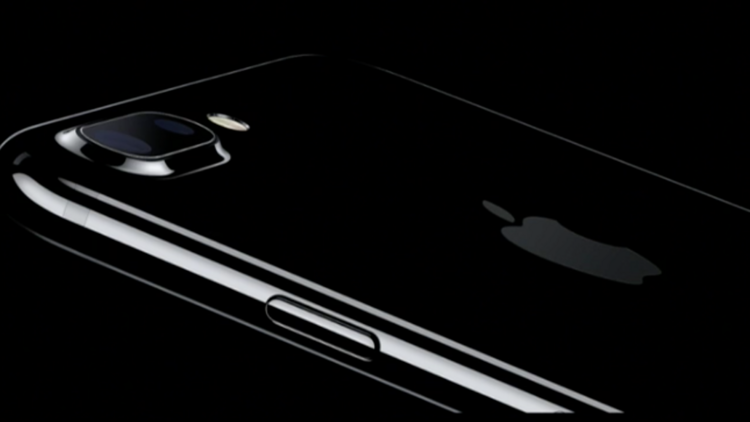 The iPhone 7 and iPhone 7 Plus were officially released yesterday and while the phone seems to be doing great with reports saying that the iPhone 7 Plus is already sold out. Other reports are saying that users are hearing odd noises from their device. The noises are reportedly heard when the device has to go through a lot of processor workload. Games and other apps could be causing this problem but an answer to this issue has not been revealed yet.

The phones emitting the weird noises continue to work and while just a few users have reported this problem, replacing the smartphone could be a problem right now. No one knows what is causing these iPhone 7 and iPhone 7 Plus to emit the weird noises and it will probably take a few days to find out as the smartphones were just released.

If it’s an issue that requires replacing the smartphone, that could be a problem, especially for the iPhone 7 Plus. The much bigger device is already sold out and users will probably have to wait a few days if they want to replace their phone.

The iPhone 7 and iPhone 7 Plus were officially released on September 16 after being announced earlier this month. Like in most smartphone releases, users are already reporting minor issues, including one that will make you take your gloves off during winter. The home buttons of the latest iPhones don’t work without skin contact, so what’s the problem? Winter is coming soon and some users will want to use their phones with gloves on. But not all gloves will work with the button and tech sites have recently reported that if you want to avoid this problem, the best option is to look for capacitive gloves.

The biggest problem right now doesn’t seem to be the weird noises coming from the phone or that it won’t work with some gloves during winter. The iPhone 7 Plus, which brings a dual-camera and a bigger display, is already sold out and customers will have to wait a few days or weeks to get the latest smartphone from Apple. The iPhone 7 with the Jet Black finish was one of the most popular during pre-orders as the model reportedly sold out in minutes.

What do you think about the iPhone 7? Have you had any problems with your iPhone 7? Let us now in the comments.