iPhone 7 Prices Around The World, Big Increase In Europe 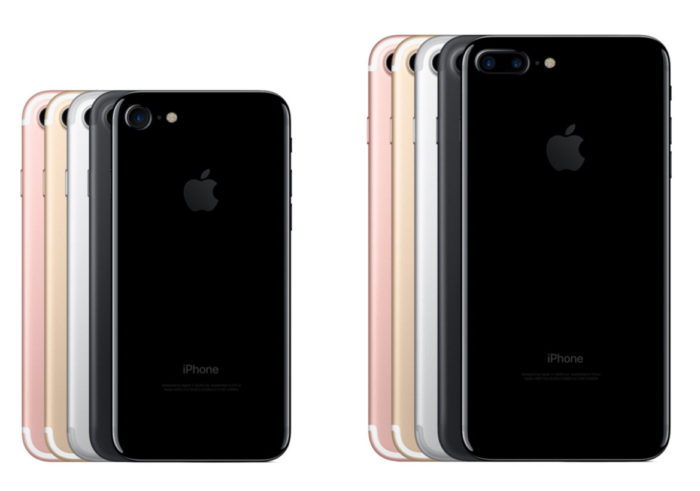 iPhones are very popular around the world, despite being sold at high prices. The smartphones from Apple costs hundreds of dollars when released and sometimes even the old versions are more expensive than new smartphones from other companies. Three days ago, the tech giant announced the iPhone 7 and iPhone 7 Plus and they will be released in just a few days.

The latest iPhone will also be very expensive but in some countries, it will be more expensive. According to recent reports, the latest iPhone is available at a higher price than the United States. Hungary is one of the countries where the iPhone is very expensive. The 32GB iPhone 7, which is the entry-level model, costs 44 percent more in Hungary. That’s a lot of money for the smaller version of the popular smartphone, which has an improved camera but does not include the dual-camera featured in the iPhone 7 Plus.

In the UK, the price of the iPhone 7 has also increased compared to last year’s price. The £60 ($79.60) increase is a lot considering that in the last few releases, prices had remained almost the same. Italy and Norway have the second and third highest iPhone 7 prices. In the United States, the 32GB iPhone 7 starts at $649. The same iPhone in Hungary costs almost $930. But Hungary, Italy and Norway aren’t the only countries where the iPhone has a higher price. In New Zealand, iPhone prices have increased by more than 15 percent.

The United States and a few other countries have seen a small price drop or prices remain the same. The iPhone 7 and iPhone 7 Plus, which will be released in a few days, can now be pre-ordered in more than 30 countries.

The iPhone 7 and iPhone 7 Plus will be released very soon and despite the increase in prices in some countries, they are in high demand. Apple also announced the Apple Watch Series 2 and the AirPods. The latest smartwatch from Apple will start at $369. The price of the AirPods wireless headphones is $159.