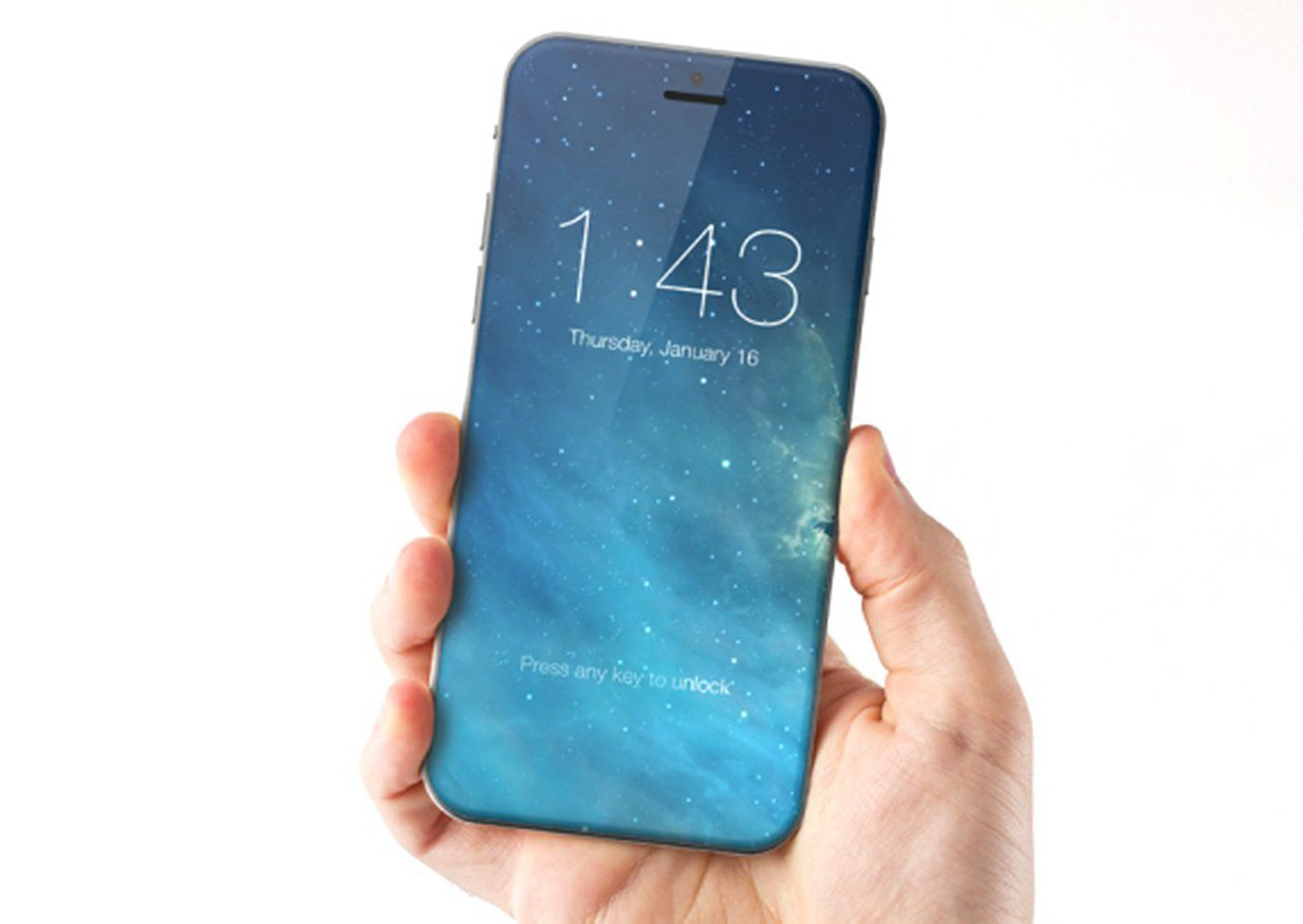 The iPhone 7 hasn’t even been released and despite all the great things said about its improved camera and new features, many believe that the big changes will happen on the tenth anniversary of the Apple iPhone.

Apple’s latest smartphone will be released on September 16 and customers are already waiting in line and even camping at Apple Stores around the world. But the iPhone 8 is already being mentioned and the latest rumors say that Apple could make another big change to its smartphones.

The iPhone 8 is rumored to have a brand new look and one of the biggest changes could be the home button. The button has been on every release but rumors say it might not return for next year’s iPhone. This makes sense as there are also rumors about the iPhone 8 having a screen that covers the front of the device.

The all glass iPhone has been rumored for quite some time now and many believe Apple could release something like this for its tenth anniversary. A screen like that would be impressive but that’s not the only rumor that has surfaced recently.

The iPhone 7 body is made from aluminum but that could change on next year’s release as it’s rumored that it will arrive with a ceramic body. The material is already part of the Apple Watch Series 2. The ceramic Apple Watch starts at $1,249 and is the replacement to the expensive gold version that was available with the first Apple Watch. The material is said to be extremely durable and light.

A lot of iPhone 8 rumors are starting to surface and while all of them sound very interesting, we’ll have to wait for a while as the iPhone 7 is getting ready for its official release on Friday, September 16.

What do you think about the iPhone 8 rumors? What changes and improvements would you like to see on the iPhone 8? Are you planning on getting the iPhone 7? Let us know in the comments.