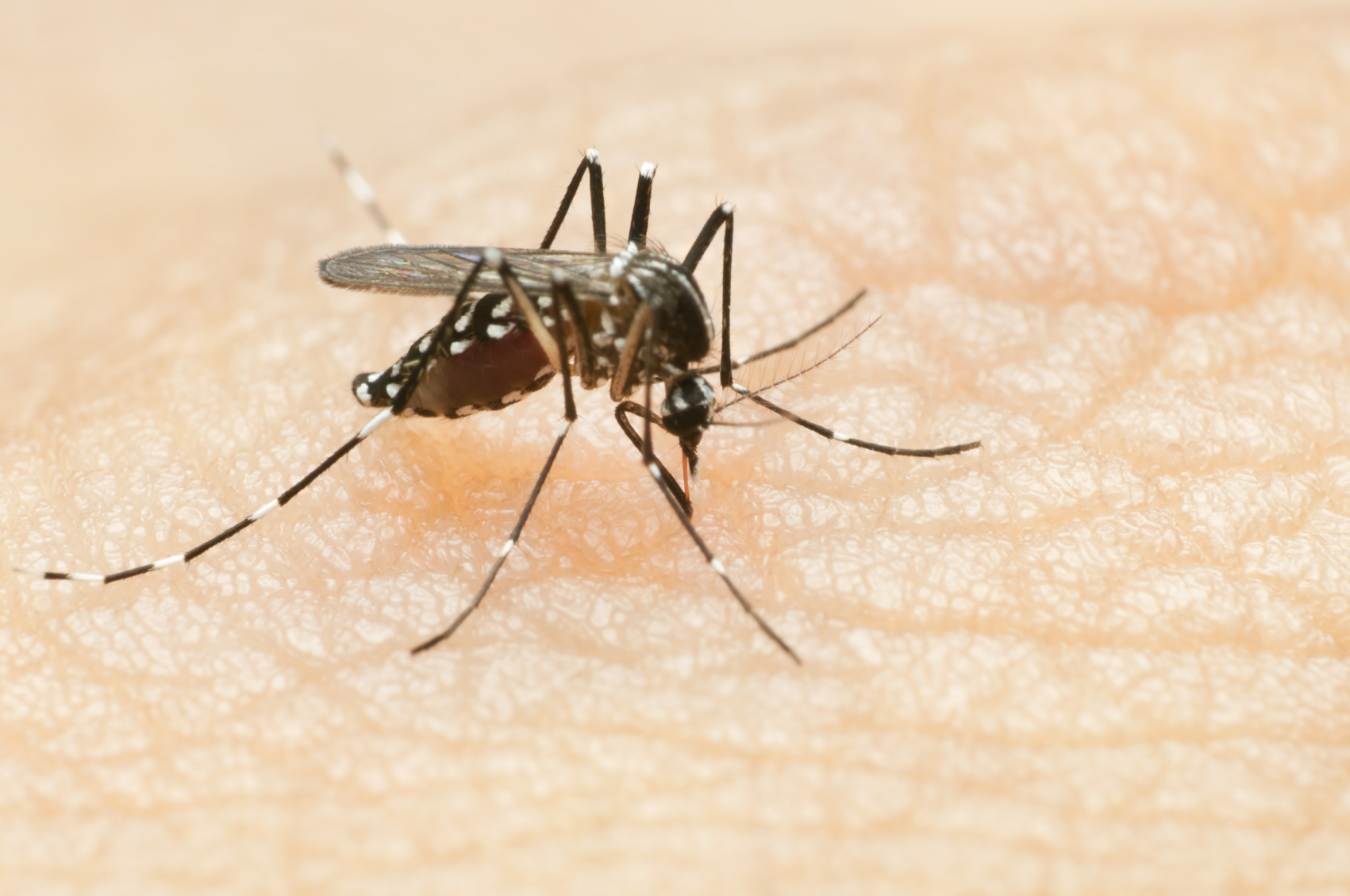 Three days ago, Zika virus cases in Singapore were at 215. On August 31, it was reported that 82 locally transmitted cases had been confirmed the day before. There are eight locations where Zika cases have been reported and at least three more are being looked at.

Health workers are now trying to stop the mosquitoes from spreading the Zika virus. The increase of Zika cases is worrying as it could begin spreading to nearby countries soon. Two days ago, it was reported that its Zika virus likely came from Southeast Asia and not South America, where there have been thousands of Zika cases reported since it appeared in Brazil last year.

Yesterday, the Philippines confirmed its first Zika case this year. They also said it was highly likely that it was locally transmitted. This is the sixth Zika case recorded in the country since 2012. The Philippine Department of Health said yesterday that a woman had tested positive for Zika virus.

The World Health Organization recently said that there had not been any Zika cases reported during and after the 2016 Rio Olympics. Colombia, which had the second most Zika virus cases in South America, said two months ago that its Zika epidemic was over. But the Zika virus is not completely gone.

The Zika virus, a disease that is spread through mosquito bites, has appeared in other parts of the world. Last month, an unconfirmed number of people were diagnosed with the Zika virus in Scotland. The United States has also seen a number of Zika virus cases in Florida and Texas. According to a recent study, more people in Africa and Asia could be at risk from Zika virus outbreaks.

The Zika virus was discovered in the Zika forest in Uganda almost 70 years ago and while it has appeared in parts of Africa and Asia in the past, it started spreading to other areas when it appeared in Brazil last year.