Paqui’s New Tortilla Chips Are So Spicy, The Package Only Brings One 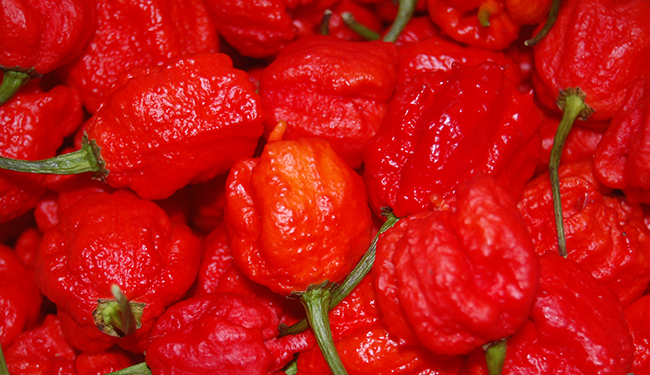 There are so many spicy foods around the world and while many of them can be eaten or tried by most people, there are some like the Paqui’s new limited edition tortilla chip that only a few will dare to try. The tortilla chips are already being called the spiciest in the world and it’s not difficult to see why. 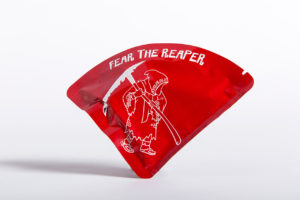 The Paqui’s limited edition tortilla chips come in a small box and you can clearly see that tell that it is not a chip you can sit down and enjoy while watching TV. The Paqui’s tortilla chip is sold individually and comes in a red coffin shaped box. What makes it so spicy? Well, the tortilla chip is seasoned with the hottest chili pepper in the world. That’s right, it is seasoned with the Carolina Reaper pepper, which has the Guinness World Record for hottest chili pepper.

There’s only one chip per package and many will probably cry after buying this, not because it’s $4.99 for just one chip, but because its main ingredient is a record setting pepper. Hot Cheetos, Hot Fries and other spicy chips out there are hot enough to make some people stop eating after the first bite. But none of these chips come in a red coffin shaped box with just one chip.