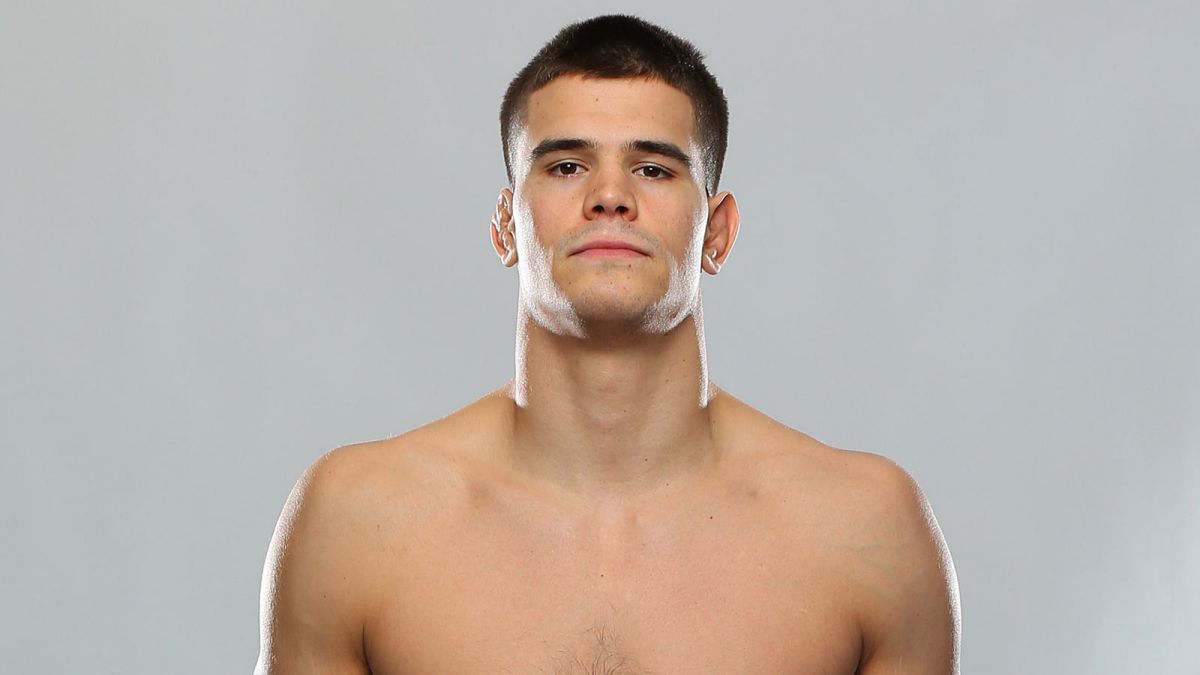 If you are a fan of UFC, or even a fan of wrestling, perhaps you have heard of the name “Mickey Gall.” Mickey Gall is an incredibly young fighter at the age of only 24 years old, having been born in January of 1994. Mickey Gall recently had his claim to fame when he won a fight against ex-WWE wrestler CM Punk in the first round, all within a few seconds; while Punk can be excused due to his age and lack of experience, Mickey Gall showed some serious wit in his victory. Gall used excellent positioning in the ring and was able to quickly take control over CM Punk, winning the fight in only a few seconds.

Mickey Gall is a fighter trained in boxing and Brazilian Jiu-jitsu, with some muay thai background; the muay thai background is more for his knee and elbowing ability, as Gall seems to have a better stand-up and striking game than he does a game with his legs. Gall has only been present in the UFC for 2 fights, one of which was against CM Punk; prior to his fight with Punk, Mickey Gall fought against Mike Jackson on a UFC fight night, winning in only 45 seconds with a quick naked choke. Gall also has a fight for another promotion under his belt Mickey Gall is a brown belt in Brazilian Jiu-Jitsu, which is one step away from a black belt; he also has a blue belt in Muay Thai, which is around 60-70% of the way to completion in the martial art. Gall is also a noteworthy grappler, having won numerous titles.

Sage Northcutt is an experienced fighter at only 20 years of age; he has been around in the UFC since UFC 192, which took place in October 2015. Since then, he has made appearances on two UFC Fight Nights and even made a presence at the stacked UFC 200 card. Northcutt has both a kickboxing and MMA record; his MMA record stands an impressive 8 wins and 1 loss, with 3 victories and 1 loss under the UFC banner. Sage is undefeated with 15 wins in kickboxing. He also possess two black belts, both third degree black belts in karate and Kajubenko (a mix of karate, Taekwondo, judo and jiu-jitsu, kenpo, and boxing). He also posseses a purple belt in Brazilian Jiu-Jitsu.

And as luck would have it, Mickey Gall saw it appropriate to call out Super Sage Northcutt after his fight with CM Punk, calling Sage corny and making fun of him. This is the next best thing to teenage boy-bands; both of these guys are super young, relatively speaking compared to some UFC veterans, and are not bad looking guys. This is a fight that will consist of two heart throbs, and it does sound like this fight has been confirmed to happened.

After Mickey Gall called out Super Sage Northcutt, Sage Northcutt, in his ever-polite manner, replied that he is definitely interested in the fight. However, Sage is a fighter at the lightweight level, which has a maximum weight of 155 pounds; Mickey Gall is a fighter in the welterweight division, which maxes out at 170 pounds. Sage has still shown strong interest in gaining an extra 15 pounds and fighting at the welterweight level; Sage lost his only welterweight fight, which was against Bryan Barberena. However, Sage still put up a hellacious fight and made it more than halfway into the fight against a 12-3 veteran that has been around in the MMA world since 2009.

While the fight has not been confirmed yet officially, there is too much hype and interest to pass up on the prospect of two young, good looking athletes having a fight with much to prove. This fight is all but officially confirmed, and could be happening before the end of the year; Mickey Gall does not need much recovery time after his brutal victory over CM Punk in 2 minutes and 14 seconds, and Sage Northcutt has not fought since July 9, although he is currently recovering from a staph infection.

To add some fuel to the flame, Mickey Gall has suggested that whichever fighter loses the fight shaves their head. Truly, this is a fight with more than just pride on the line, but also excellent, full heads of hair.