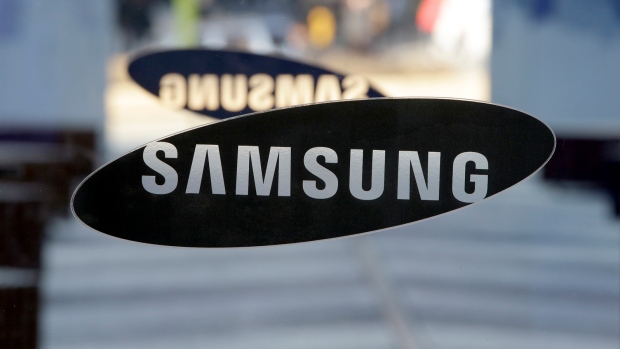 The Samsung Galaxy Note 7 was released last month and the phone had an amazing start. The phone received good reviews after and it seemed like it was on its way to being one of the best releases of 2016. That changed after reports of batteries exploding while charging.

Samsung, the biggest smartphone maker in the world, decided to recall all of the Galaxy Note 7’s that had the battery problem earlier this month. A few incidents have been reported after the recall and a few days ago, Samsung asked its customers to return them and get the replacement.

Sales of the phone were also suspended after the recall. Estimates say the recall might cost the company around $5 billion. The Galaxy Note 7 was released with a battery problem and the company will need to replace the 2.5 million units sold. It was recently reported that the company would begin shipping the safe phones for those waiting for their replacement and the people who want to buy one.

After the recall, a few other incidents have been reported. A few days ago, a Florida man left his Galaxy Note 7 charging inside his vehicle and it caught on fire. A man staying in a hotel room in Australia also left his phone charging when it caught on fire. The fire damaged the bedsheet and carpet of the hotel room. The user was offered a replacement device and the company confirmed that it was arranging to cover the bill for the damages to the hotel room. A few hours ago, it was reported that a boy had suffered burns after a Galaxy Note 7 exploded in his hands.

Samsung recently told customers to stop using their Galaxy Note 7 phones immediately and get them replaced. But incidents are still being reported, so it is rumored that the company could remotely deactivate all the unreturned Galaxy Note 7’s. The safe Samsung Galaxy Note 7’s will be marked with a blue S and a black square on the barcode sticker of the box.