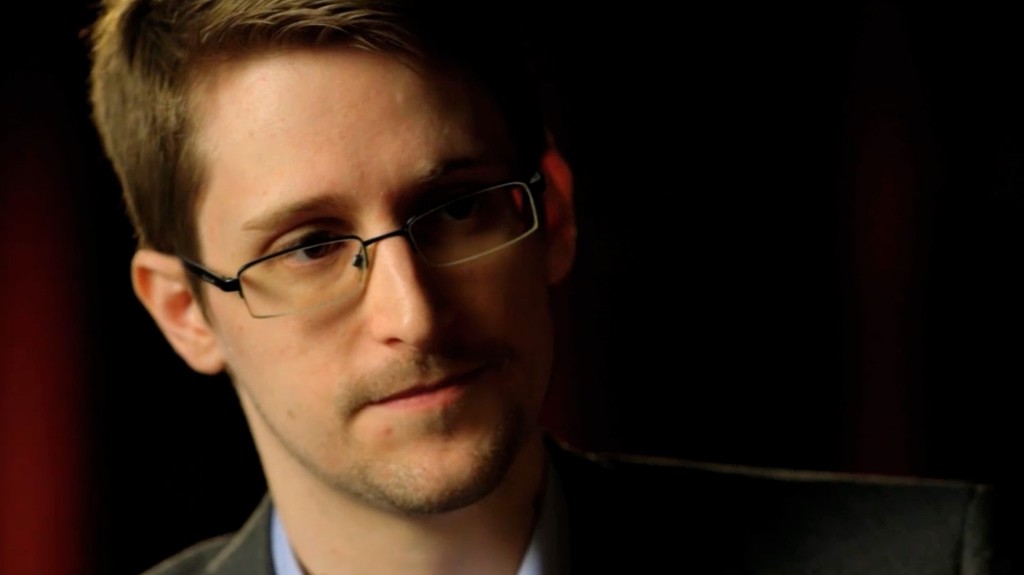 Whistleblower Edward Snowden and his supporters have formally lodged the case that he should be pardoned by US President Barack Obama. A website has been launched [https://pardonsnowden.org/] with the help of the ACLU, Amnesty International, and Human Rights Watch on Wednesday to press the cause for his pardon. The campaign has been simultaneously sprung alongside the theatrical release of Oliver Stone’s ‘Snowden’ which features Joseph Gordon-Levitt as Snowden.

In an interview with The Guardian’s Ewen MacAskill, one of the journalists whom he shared secret documents to in 2013, Snowden says “if not for these disclosures, we could be worse off”.

Snowden also argues that changes enacted by Congress, courts, and the president are reflective of the benefits that society has gained from his actions, claiming “there has never been any public evidence that any individual came to harm as a result”.

After blowing the lid on confidential documents to several journalists, Snowden has been charged by federal prosecutors with espionage and has since been living in exile in Russia.

The 33-year-old was an IT specialist at the CIA and was later assigned as a contractor for the NSA. Advocates for his pardon, which include several human rights groups, say that Snowden should be hailed as a hero rather than be charged with the “World War One-era Espionage Act”, which ‘pardonsnowden.org’ says makes no distinction between providing classified material to journalists or foreign powers. The recently released website says: “Edward Snowden is a young American who became aware of a mass surveillance system that had been growing secretly for years without democratic consent”.

“Ed stood up for us, and it’s time for us to stand up for him. Urge President Obama to pardon Edward Snowden, and let him come home with dignity”.

The site appeals for readers to send messages of support for Snowden’s pardon to President Obama as well as donations. It also notes that Snowden’s revelations have sparked worldwide discourse regarding government surveillance and other “long overdue reforms”, which include a panel of experts dispatched by Obama to review the NSA’s surveillance programs.

Alongside MacAskill, the site cites former Attorney General Eric Holder who said Snowden “provided a public service” by sparking a debate about surveillance and possible government overreach, though Holder believes that Snowden should face the criminal charges against him.

Washington’s last formal statement regarding the Snowden case, written by presidential advisor on national security Lisa Monaco, was that “he should come home to the United States, and be judged by a jury of his peers, not hide behind the cover of an authoritarian regime”.

Not acquiring a pardon from Obama would place Snowden at a difficult situation as neither of the 2016 presidential nominees have expressed any desire to let him off the hook, with Democrat Hillary Clinton saying he should be “facing the music” and Republican nominee Donald Trump calling him a “total traitor”.