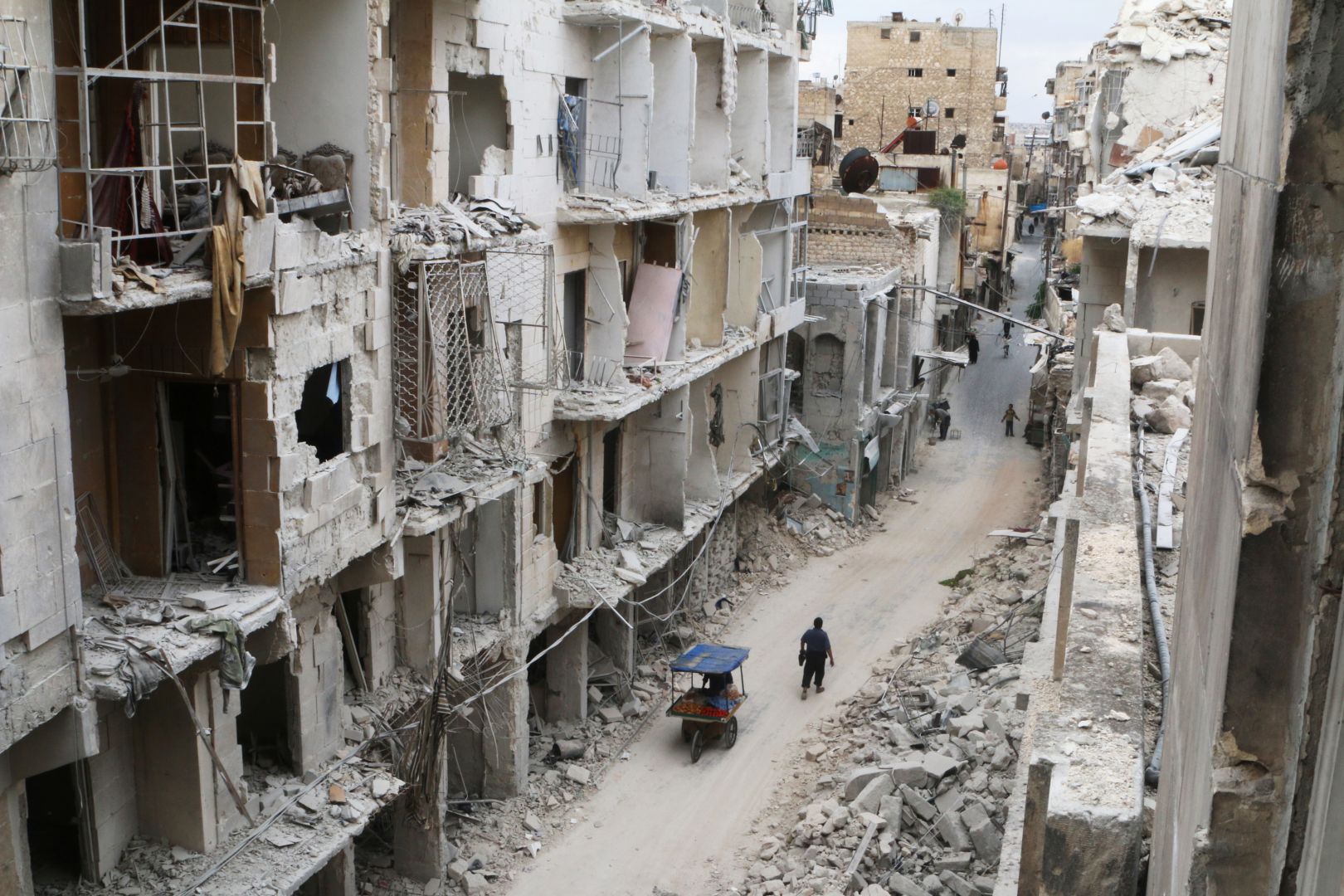 Syria has seen a decrease in violence in the last 24 hours, according to the UN official for the country Staffan de Mistura. A truce was recently announced and the decrease in violence could soon help the population in the most affected areas. On Monday, there were reports of violence but now they seem to have stopped.

Syria has been going through a civil war for five years and recent estimates say more than 300,000 people have lost their lives in the conflict. The ceasefire between the United States and Russia was announced on Friday but details have not been revealed. Reports did say that there were no civilian deaths on the first day.

The truce came into effect on Monday and the UN is currently preparing to help the population in the most affected areas. It was reported hours after the ceasefire began that UN aid trucks had crossed to the country. Aleppo and many other cities are waiting for the trucks as there is not much food and fuel left.

The nationwide ceasefire is for seven days and despite a few reports of clashes, the truce has decreased violence. The UN watched the situation closely for the first day and is now waiting for permission to bring the aid trucks to Aleppo and other cities.