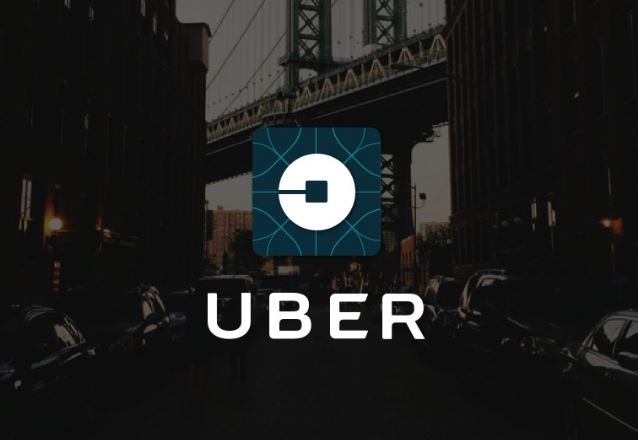 Uber is a big company and the service is available in many cities and countries around the world. The popular ride sharing service is expanding and the number of drivers are quickly increasing, so the company is adding a new feature to make sure that the driver picking up the passenger is actually an Uber driver.

Uber has added a new feature to make rides more secure and make sure that the person driving the car is the one that’s part of the service. The feature requires drivers to take a selfie before signing in and accepting rides on the app. The feature, which only takes a few seconds as selfies can be taken by pressing a button on the phone or simply accessing the camera, is called Real-Time ID Check and is being released to drivers in the United States.

The company had reportedly been testing the feature in the last few months and it is now ready to be part of the app. Uber’s Chief Security Officer, Joe Sullivan, said in a blog that the new feature prevents fraud and protects Uber driver accounts from being compromised. The blog also says that it also protects rides by building another layer of accountability into the app to make sure that the right person is behind the wheel.

Uber reportedly had a few problems when it tested its new feature because of unclear photos. This resulted in mismatches with the picture registered with the company and the selfie being taken by the driver. The Uber Chief Security Officer added that more than 99 percent of the drivers were verified. The new feature is only in the United States but if everything goes well, it could arrive to other countries in the future.

The process only takes a few seconds as it just requires the driver to take a selfie, so they can be verified. Those who want to be Uber drivers, have to submit a lot of information, including vehicle registration and driver’s license, before they can be part of the company. The new addition only takes a few seconds and makes everything more secure.

What do you think about the Real-Time ID Check feature from Uber? Let us know in the comments.