UK: Study Says Millions of Lego Blocks Have Been Flushed Down The Toilet 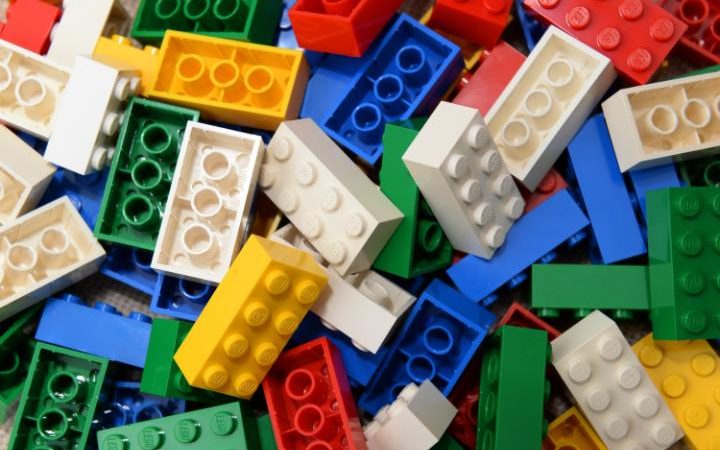 Legos are a popular toy around the world because children and adults can build anything they want if they have the right pieces. But the popular plastic construction toys aren’t always used to build something. The pieces are sometimes very small and can be easily lost but British insurance company Direct Line has an interesting report on where some of these Legos are going.

The insurance company reported that 2.5 million Lego blocks have been flushed down the toilet. The statistic is for British kids under the age of ten and while it doesn’t say if that number is for 2016 or since the plastic construction toys were created, it gives us an idea on where many of the Lego blocks are going. You can also imagine how much plumbing problems these plastic construction toys are creating when they are flushed down the toilet.

What can you build with 2.5 million Lego blocks? Well, the company says that is enough to build a tower that’s three times higher than the one that currently has the world record. That tower is 115 feet and has more than 500,000 Legos.

This is just from British kids, so we can only imagine how much items are being flushed down the toilet around the world each year. Kids love their toys but pressing the handle or button on a toilet is something that many kids love to do, especially with a toy inside.

The only thing worse than stepping on a Lego brick has to be calling the plumber and spending hundreds of dollars on repairs or having to take Legos out. It would be interesting to see an estimate for all the countries and which toys rank in the top ten around the world.