7 WWE Superstars That Could Return For The Royal Rumble 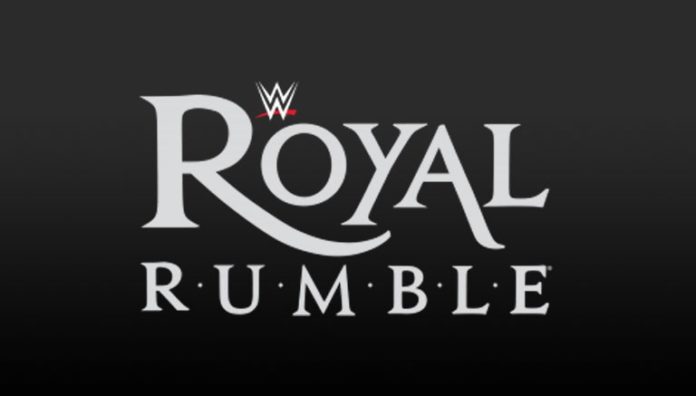 The Royal Rumble is one of the most entertaining WWE events because we only see this match once a year. The event usually has 30 superstars that enter the ring one by one and sometimes, fans get to watch legends make an appearance. In previous Royal Rumble matches, we’ve seen superstars return from injuries and big names such as Kevin Nash and Bubba Ray Dudley make an appearance.

Triple H last competed in the Wrestlemania 32 main event but he recently made an appearance to help Kevin Owens win the WWE Universal Championship. The 14-time WWE World Champion actually won the 2016 Royal Rumble and won the title there. WWE reportedly has big plans for the event and rumors are already saying that Triple H could be participating. Triple H has won two Royal Rumble matches in his career and could be going for a third win next year.

The Undertaker had a good match at Wrestlemania 32 but it looks like the legend could be returning for at least one more match at the 2017 Royal Rumble. The event has always been a fan favorite and it would be great to see him compete there. The Undertaker and Triple H are the latest superstars to be mentioned in the rumors for a Royal Rumble return but there are a few more that could make this match even more difficult to predict.

Goldberg hasn’t appeared in a WWE match since Wrestlemania 20 but fans are still waiting for him to make his return. Goldberg recently appeared in the WWE 2K17 commercial and will be part of the game as a pre-order bonus character. This immediately led to rumors that he would be returning to the WWE soon. It’s been 12 years since he was part of the WWE but rumors have not stopped surfacing about a return to the company. A match against Brock Lesnar is always mentioned when there is a rumor about Goldberg’s WWE return but it is now being said that he could be a surprise entrant at the 2017 Royal Rumble. Goldberg would need to get ready for a WWE match, so a return in next year’s Royal Rumble does make sense.

Shawn Michaels retired six years ago but fans have always wanted to see him return for another match. The WWE Legend did make an appearance at Wrestlemania 32 but it is now being rumored that Shawn Michaels could return at the event. Shawn Michaels has said in the past that he plans to stay retired but an appearance or even a surprise entry at the 2017 Royal Rumble could make this match even better.

Finn Balor had an amazing main roster debut, winning two matches in one episode of Raw. The two wins earned him an opportunity to compete for the new WWE Universal Champion. He also won that match but had to relinquish the title after suffering an injury in that match. The shoulder injury will leave him out for months but he could make a speedy recovery and return at the 2017 Royal Rumble.

After the brand split, it was announced that Shelton Benjamin would return to SmackDown. The return was delayed as it was found that he had a shoulder injury. He is expected to be out of action for six months but he could make his return at the Royal Rumble. Shelton Benjamin has not appeared in a WWE match in six years and fans can’t wait to see him back.

It was recently announced that the event will be taking place at the Alamodome in San Antonio, Texas. Rumors say WWE is interested in bringing a few legends for the event, including Stone Cold Steve Austin. He retired back in 2003, so it probably won’t be for a match but fans always go crazy when they hear his entrance music.

The Royal Rumble (2017) will be on Sunday, January 29 at the Alamodome in San Antonio, Texas.