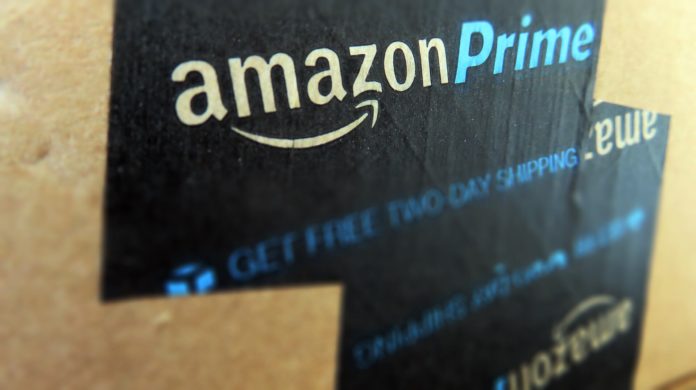 The Amazon Prime service made its debut in China on Friday and customers will be able to receive their packages in less than ten days. The online retailer currently has millions of Prime members but is looking to gain more in China, where there is strong competition.

In China, the Amazon Prime service will cost 388 yuan ($58) for the one year membership. There is also a promotional price of 188 yuan ($28) for the next four months. The Amazon one year Prime membership in the United States costs $99 and the minimum for free shipping is $49. The price of the Prime membership is lower in China because the service is limited due to some restrictions.

The service won’t be as fast as in other countries but customers looking to buy products from overseas will receive their orders in five to nine days, according to the online retailer. The Amazon Prime service is now available in 12 countries.