Apple Complains That Fake Products Are Appearing On Amazon 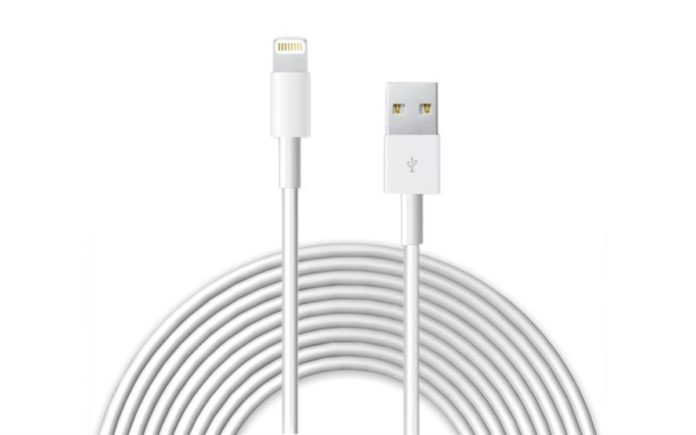 Apple offers products through its official site and some of them are also available on online retailers such as Amazon. But the tech giant has complained that some of the products appearing on Amazon are not original Apple products.

A number of products can be found on Amazon and while a lot of them are original, the tech giant says some are fakes but are being advertised as original. The fake products appearing on the site look a lot like the original products from Apple but the company says these items could be dangerous. Apple is not going against Amazon but the ones who list their items to be sold on the site.

Apple found that a number of the products being sold on the site were not original. The company didn’t just look at the pictures to see which ones were fake or real, they say they bought over 100 products for the iPhone. Wall chargers and adapters were some of the products they bought. The company found that nearly 90 percent of them were not original. Apple has reportedly sued one of the vendors.

A spokeswoman for the online retailer also told the BBC that Amazon has zero tolerance for the sale of counterfeit on their site. She added that they work closely with manufactures and brands and pursue wrongdoers aggressively.

Amazon offers original Apple products but the tech giant is worried about the fake products because they can be very dangerous for people. Apple said these counterfeit goods can sometimes catch fire, overheat or deliver a deadly shock to consumers while in normal use. The picture of one of the fake wall chargers shows a low rating and hundreds of reviews from customers.

Apple bought more than 100 iPhone products to see which ones were real or fake but the company also looked at the reviews, where customers sometimes show pictures of the product they bought. Apple’s lawyers reportedly used a review to show that one of the fake products had caught on fire. The review explains that the charger caught on fire the first day, it also shows a picture of the burned charger. The customer also mentioned that he was disappointed with the product and that he had bought a few more for his family because of the good reviews and price.

What do you think about Apple’s complaint? Have you ever bought an Apple product from Amazon? Let us know in the comments.