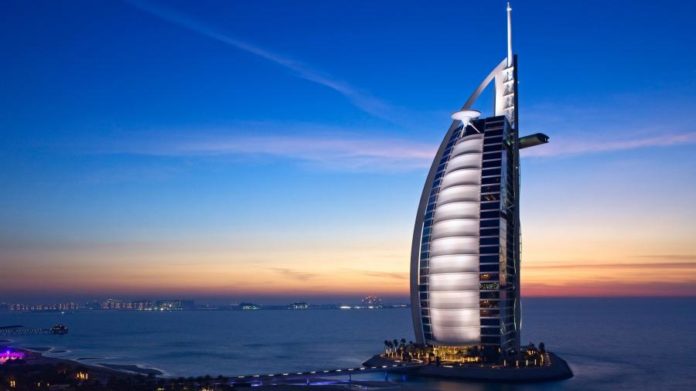 The new structure is called The Tower at Dubai Creek Harbour and according to the city’s government, it will be completed in 2020. They did not reveal how much the structure would cost or what the new record would be when completed.

The Burj Khalifa, which opened in 2010, is the tallest building and tallest self supported structure in the world. But the tallest tower is the Tokyo Sky Tree, which opened in 2012. The tower has a height of 2,080 ft and is also in second place as tallest structure in the world. Construction for the Burj Khalifa began in 2004 and its opening was six years later. According to Emaar Properties, the company that built the impressive structure, the cost was $1.5 billion. Construction for the Tokyo Sky Tree began in 2008 and the tower opened four years later. The cost of the world’s tallest free-standing broadcasting tower was $806 million.

Dubai, a city known for its ultramodern architecture, already has a number of skyscrapers but it will soon hold another record with the world’s tallest tower. Tourism is an important part of the city and many record setting structures have been built to attract more tourists. Construction for the world’s tallest tower began today but the city has recently given tourists and residents more attractions. Last month, it opened the world’s largest indoor theme park. The cost of this structure was $1 billion and the park features rides from some of the most popular characters. Cartoon Network and Marvel characters are part of this record setting theme park.