Five of The World’s Most Expensive Cars Left Abandoned 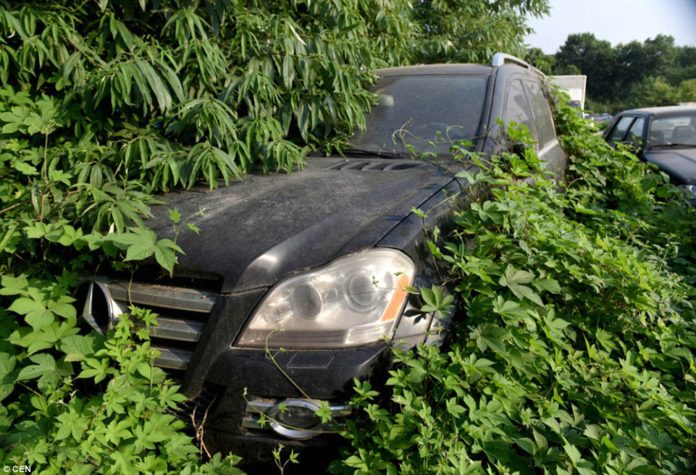 Most of the population works hard to buy a car that can take them to their jobs or other places they want to go. But there is a small percentage of people in this world that can buy any car they want. Some of those people love collecting cars but others simply just have way too much money or have lost it all, leaving their expensive cars abandoned in parking lots. Here are some of the most expensive cars that have been abandoned around the world: 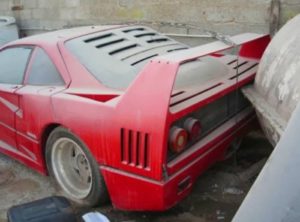 The Ferrari Enzo is a rare car because the company only made 399 of them. Ferrari first made 349 Enzos before people requested for the company to make more. All of them were sold before production even began. One of those buyers completely forgot about his Ferrari Enzo at an airport. This person reportedly left the car, which is currently worth millions, abandoned in a Dubai airport parking lot. This is nothing new in Dubai as many luxury cars are left abandoned in the city every year.

The Lamborghini Aventador is an impressive car with a big price tag. But one of them was left abandoned at a parking lot in Dubai. There are plenty of pictures of this car since everyone that walks by asks why it was abandoned. No one knows but people have left plenty of drawings and messages on the dust sitting on the car. 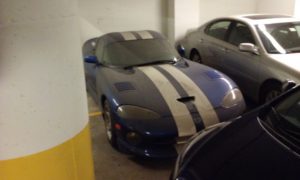 The 2015 Dodge Viper currently starts at around $85,000 and this year’s version starts at more than $100,000. The Dodge Viper made its debut in 1992 and has been a popular car ever since. But one owner seems to have forgotten about his Dodge Viper. A blue Viper with white stripes was reportedly abandoned in a Chicago parking lot. The car doesn’t have as much dust on it as the previous two on this list but you can see that it’s been there for a while.

The Bugatti Veyron is one of the most expensive cars with a price tag of around $1.5 million. It is also one of the fastest cars in the world but the price and speed didn’t matter to an owner in Russia. The car has been left abandoned and while it is not in perfect condition, it has caught the attention of everyone as it’s just sitting there gathering dust.

We all know how popular and expensive Bentleys are but one owner in London decided to abandon his. Pictures of the car being removed from the parking lot show it covered in dust but the Bentley appears to be in good condition.

These cars are usually auctioned by the cities after a while but they always catch the attention of everyone walking by as they are rare and very expensive.