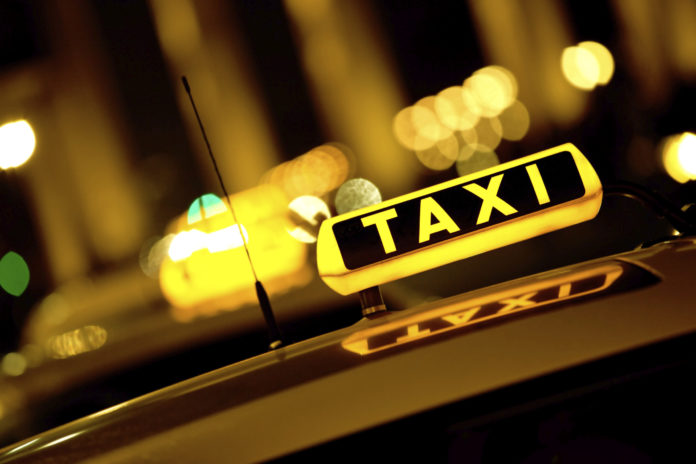 The app is called Le Taxi and it is similar to the other ride sharing apps, which allow users to order a ride. There is one difference between the new app and popular ones such as Uber, Le Taxi allows users to choose their drivers. The users can choose from the nearest drivers in the area and see the drivers ratings given by previous users.

France and ride sharing apps such as Uber have had a difficult time. Taxis in some cities have protested, saying ride sharing apps are unfair competition and that it is taking their jobs. Uber was recently fined over illegal taxi service and its UberPOP service suspended last year.

The Le Taxi app allows users to order rides in six cities and a few more will be available soon. The rides can be ordered in just a few seconds and users can rate the driver after it is complete. Le Taxi is actually not just an app, it is a platform where users can find the new ride sharing apps. There are currently eight apps, which are free, and offer the user rides just like Uber or any other popular ride sharing app.

Earlier this year, taxi drivers in some cities of France protested against Uber. The taxi drivers blocked roads and burned tires in the middle of the roads. The protest lasted hours and at least 20 people were arrested. In June, Uber and its executives were fined $900,000 over illegal taxi service.

Uber is very popular in many countries around the world for offering rides at low cost but the French government thinks the new apps can do better. The eight apps just made their debut and some newspapers in the country have reportedly tried them. They say some are missing what makes Uber a popular choice. Things like taking only cash or not having an estimate on how much the ride is going to cost are some of the small problems they found with some of the apps.

Uber is still available in some cities of France and it will be interesting to see how the eight new apps do against one of the most popular ride sharing companies around the world.