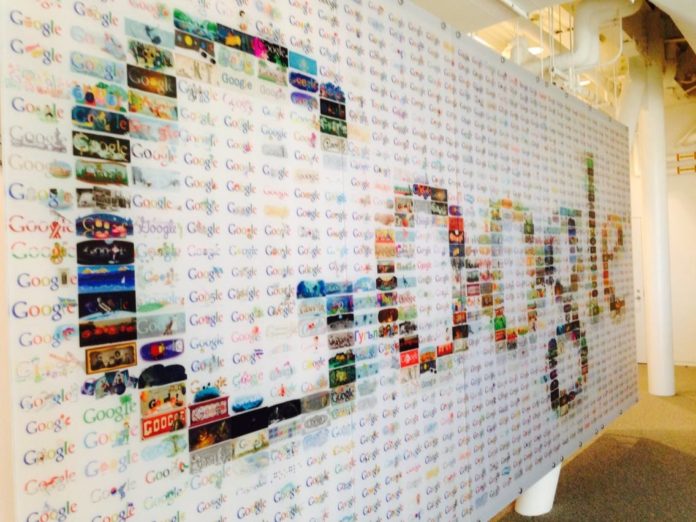 Google is facing an age discrimination suit this week, where a judge ruled that other software engineers over the age of 40 who interviewed with Google but were not offered jobs can join the lawsuit. The suit was started by two job applicants, both over 40, who were interviewed but did not get hired.

Having approved turning the ruling into a “collective action”, the judge effectively allowed anyone who “interviewed in person with Google for a software engineer, site reliability engineer, or systems engineer position when they were 40 years old or older, and received notice on or after August 28, 2014, that they were refused employment, [to] have an opportunity to join in the collective action against Google”, according to the ruling.

On the other hand, Google says it will fight the suit. A Google spokesperson said the allegations are “without merit” and that the company will “continue to defend our position vigorously”.

“We have strong policies against discrimination on any unlawful basis, including age”, they added.

One of the plaintiffs accused Google recruiters of making her include dates of her graduation so that they could determine her age. She also presented evidence to the court that puts the median age of Google’s workforce at 29, in contrast to the 42.8 average of US programmers.

Having 61,000 workers, Google has worked on policies to ensure workplace diversity and releases reports every year to illustrate this. Age, however, is not included.

Despite this, Google’s head campus has a diversity club called “Greyglers”, a group for what the tech giant calls “company elders” that helps with “promoting age diversity awareness”.

The company was also sued in 2004 for a similar age discrimination suit, which was eventually settled out of court for an undisclosed amount.