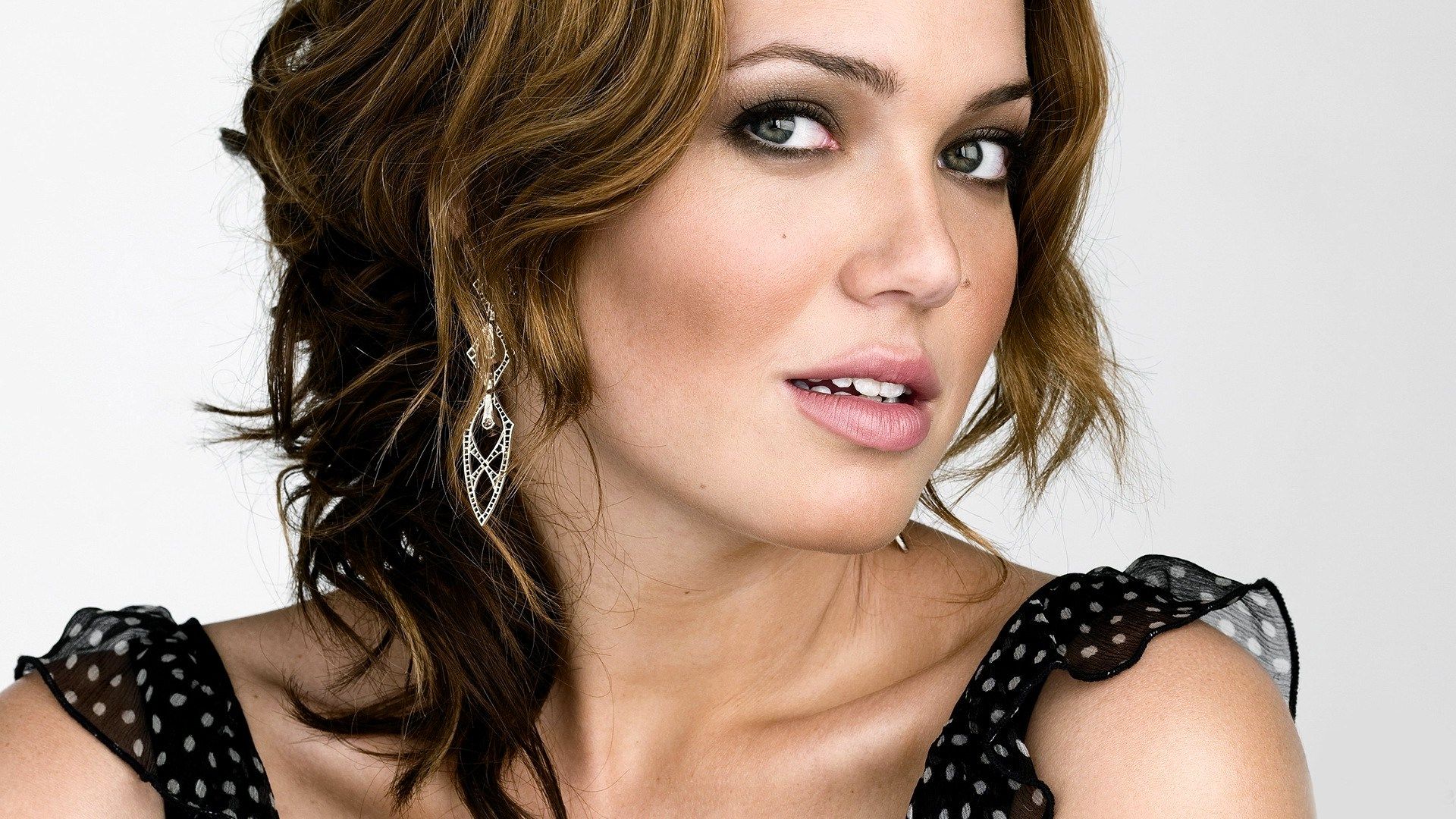 Mandy Moore is a singer who is well-known for hits like Cry and I Wanna Be with You. Later on she became an actress with good acting skills to boot.

Now you might be wondering where in the world is she right now. It’s been a long time since Moore released a new album or even a single, and she’s also yet to make another appearance in the big screen. If you’re curious as to what she’s up to right now then read on and find out what happened to Mandy Moore. But first let’s take a trip down memory lane and see the journey of Mandy Moore, from a little girl who dreamt of singing to becoming a hit star.

Amanda Leigh Moore was born in Nashua, New Hampshire, on April 10, 1984. The young Moore’s passion for music and entertainment were fueled by performing arts classes in Park Maintland School, her grandmother who was once a professional ballerina, and the musical Oklahoma!. Moore was called the “National Anthem Girl” because she was the one who usually sang the anthem in sporting events. At twelve years of age Moore attended the theater camp Stagedoor Manor where other big names like Robert Downey Jr. used to join.

A year later Moore decided to take her dreams of singing to the next level by recording her own music in studios. It was during one of these seemingly ordinary days when a Federal Express deliveryman heard Moore’s voice and was captivated by it. The man then obtained a copy of Moore’s demo and sent it to a friend who worked in the artists & repertoire department of Sony Records. Moore was later on summoned for a record deal under the label Epic Records.

1999 proved to be a very busy year for Moore. She toured with two of the most prominent bands namely the Backstreet Boys and NSYNC. Also her first single “Candy” hit the shelves which did well commercially and was well-received by critics. Moore released her first album So Real before the year ended and it attracted lukewarm reviews and comparisons to emerging pop sensations during that time like Britney Spears. Her second album I Wanna Be with You hit the shelves in 2000 and again did not find much favor in the ears of critics despite selling well. However the album did net Moore the “Favorite Rising Star” award during the Nickelodeon Kids’ Choice Awards.

Moore’s third album Mandy Moore was released the following year. It featured a departure from teen pop tunes in favor of pop rock and R&B. The album fared a little bit better compared to its predecessors with critics praising Moore’s new musical direction.

Coverage is the title of Moore’s fourth album which was released in 2003 and again received mixed reviews. The album also did not fare well with its commercial performance and did not even get an RIAA certification due to its low number of copies sold. She released The Best of Mandy Moore in 2004 which was her debut greatest hits album, followed by a compilation disc in 2005 titled Candy. These were her last two works under the Epic label before moving to Sire Records and focusing on acting for the meantime.

Moore returned to music in 2007 with the release of her fourth album Wild Hope under a new record label The Firm. She did not last long under Sire Records as she claimed that the label was too mainstream. The album marked as Moore’s first time in co-writing songs with other singers. Reviews on Wild Hope were more positive compared to her earlier albums. Her sixth album Amanda Leigh followed in 2009 and again under a new label Storefront Recordings which was owned by John Leshay, who happened to be Moore’s manager. Critics gave positive remarks on Amanda Leigh and praised Moore for distancing herself far from teen pop. Also in 2009 Moore married singer Ryan Adams after a year of dating and, in 2012, announced that they were working on a collaboration.

In 2001 Moore entered the realm of film through Dr. Dolittle 2 and The Princess Diaries. Her first leading role came the following year in A Walk to Remember and Moore won four awards and three nominations for her performance.

Moore maintained her acting presence in comedies like How to Deal, Chasing Liberty, Racing Stripes, and Saved. Moore’s ability in the big screen amassed polarizing opinions from critics, with some praising her charm while the others claim that her talents are very limited. However the critical reception of her acting ability eventually became mostly positive especially with her performance in the 2006 comedy American Dreamz. After starring with John Krasinski and the late Robin Williams in License to Wed, Moore took a break from acting to focus on her singing.

She returned to the big screen in the 2010 animated film Tangled where Moore provided the voice of lead character Rapunzel. It was among Disney’s highest-grossing films and a majority of its reviews were positive. On the flip side her romcom films Love, Wedding, Marriage and Swinging with the Finkels amassed scathingly negative reviews.

After her work in the 2012 crime film Hotel Noir, Moore’s acting work was more into TV movies and voiceovers. She did voices for TRON: Uprising, High School USA!, and Sheriff Callie’s Wild West.

In 2014 Moore was one of the casts in the teen series Red Band Society although the show did not survive past its first season. As for her next album Moore only made a mention of it during the same year, saying that she hoped to start its recording sometime soon. She did appear in Ryan Adams’ eponymous 2014 album as backup vocals in two of its tracks.

The couple’s relationship deteriorated in 2014 until it led to a filing of divorce by Moore in January 2015. Moore then dated musician Taylor Goldsmith six months later. Moore also announced that she was steadily working on her seventh album.

Moore visited India in 2015 as part of her work in the nonprofit Population Services International (PSI), as she served as their global ambassador since 2008. She stayed in the country for a week, visiting cities to see the work of PSI and to learn what else is needed to be done in order to improve the lives of girls and women. Her other philanthropic endeavors include the Leukemia and Lymphoma Society, Cervical Cancer Awareness Month, and was part of the Nothing But Nets campaign of the UN Foundation.

Moore stars alongside Claire Holt in the thriller In the Deep which was released this August. She is set to appear on the upcoming NBC drama This Is Us on September 20. She is also slated to appear in the 2017 drama I’m Not Here and as  the voice of Rapunzel in the upcoming animated series Tangled: Before Ever After.

As of now there is still no news regarding Moore’s seventh album, only that she’s expecting that 2016 will be the year that marks her return to music. Keep an eye out for updates on her Twitter account (@TheMandyMoore), Instagram and Facebook (mandymooremm).

Watch out for Moore in the September issue of lifestyle magazine Rhapsody as she graces its front cover and  talks about the triumphs and tribulations that she went through, plus what to expect from her in the future.

The Gazette Review is your daily news source covering everything from world news to personal finance. We provide the most recent, unbiased accounts of the news that matters to you. Contact us: [email protected]azettereview.com