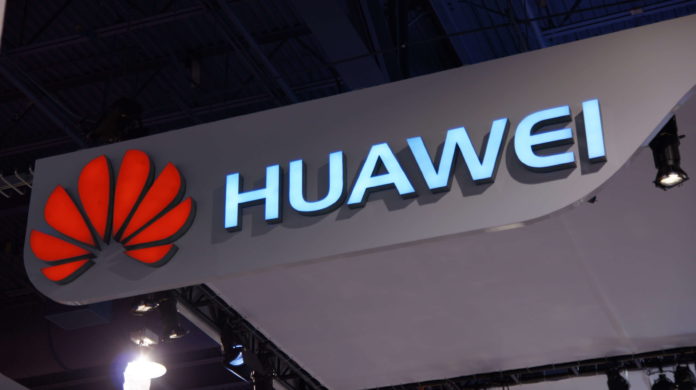 There’s more information on the Huawei Mate 9 though. A leak today revealed what could be the back of the device. The picture reveals two devices with different sizes. Here is a picture posted by GSMArena: 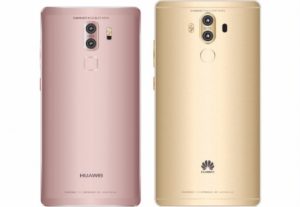 The previous rumors have mentioned that the Huawei Mate 9 will arrive with great specs. One of the rumors say the phone will have dual 20 MP camera. The device is rumored to have a 5.9-inch display, which is large compared to other smartphones today but still smaller than the 6.0-inch display on the Huawei Mate 8. The device is also rumored to have a 64GB or 128GB of storage and 4GB or 6GB of RAM. Price could begin at around $475.

All of the information make the Huawei Mate 9 sound like a must buy phone but we’ll have to wait for Huawei to confirm everything. The Huawei Mate 8 was released in November 2015 and it is rumored that the next version will be announced in November 3 and released later that month or December. Last month, the company announced a press event for November 3 and many believe this is where the company could unveil its flagship phone.

What do you think about the recent Huawei Mate 9 leaks? Let us know in the comments.