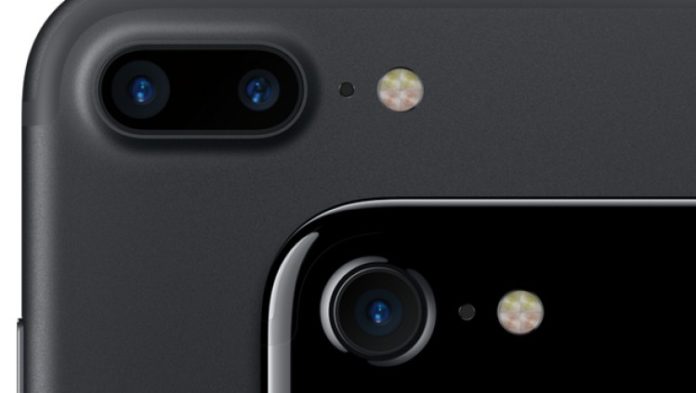 The iPhone 7 recently made its debut but many are already waiting to hear more on the iPhone 8, which is rumored to be the phone that will come with the big changes. The release is still far away but rumors about the phone surfaced even before the release of the iPhone 7.

The latest rumors say that Apple will not release two but three versions of the iPhone 8. The phones will have glass backs, according to Japanese news site Nikkei. Apple’s smartphone could be released in three different sizes. One is said to be a 4.7-inch, the second a 5-inch and the third, which is probably the premium model, a 5.5-inch.

Releasing the phone in three sizes would give customers a number of options to choose from but the site also suggest that only one of the three will have a curved display. That will most likely be for the premium model. This year’s iPhone arrived in two sizes and while they look similar, the iPhone 7 Plus arrived with a dual-lens camera.

In the past, it’s been rumored that the iPhone 8 will have an all glass display. There were small changes for this year’s release but many expect the big changes to happen in 2017 as it will be ten years of the iPhone.

The removal of the headphone jack was one of the iPhone 7 changes that surprised many. The iPhone 8 is rumored to be removing the home button, which has been on every iPhone. The rumored edge-to-edge display of the iPhone 8 could have a home button built right into it.

The iPhone 7 and iPhone 7 Plus were released last month but more and more rumors about the iPhone 8 have surfaced in the last few weeks. The tenth anniversary iPhone has convinced a few users to wait until 2017 to get a new iPhone.

Apple could have big plans for the next iPhone and it will be interesting to see what they unveil next year. The first iPhone was released in June 29, 2007 and while the release date is rumored to be in September 2017, it is also rumored that the next iPhone may get a release date earlier. The last iPhone not released in September was the iPhone 4s.

It is still very early but all of the rumors just give us an idea on all the big changes that the iPhone 8 could bring in 2017.

What would you like to see in the iPhone 8? Let us know in the comments.