The Latest On The Motorola Moto X and Moto M Smartphones 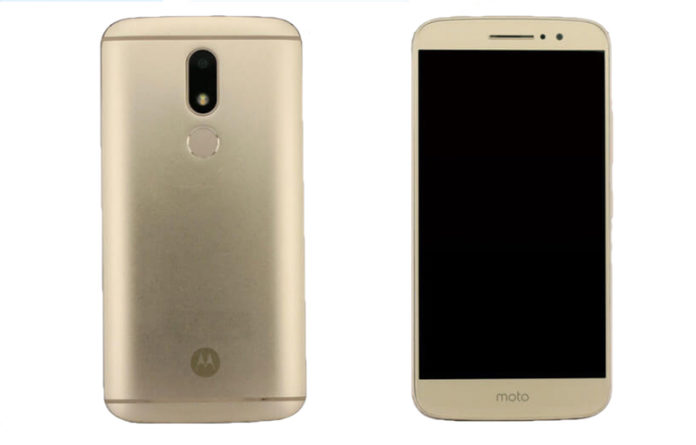 The Moto Z was released earlier this year and many of us thought it would replace the Moto X. But since the release, more and more information has surfaced on a phone that Motorola is rumored to be working on.

Motorola released a number of Moto X phones last year but they have not returned in 2016. A few images of what could be the new Moto X have leaked out on social media but nothing has been confirmed. Other rumors have mentioned that the new Moto X will bring a 5.5-inch display, Snapdragon 820 processor and 4GB of RAM.

The Moto X (2015) caught the attention of customers as it arrived with good specs at a low price. Motorola released different versions of the phone last year, including the Moto X Force, which was the last one to be released. The phone was similar to the other versions but did bring a shatterproof display.

The Moto X is not the only phone from the company appearing in the rumors. Motorola is also rumored to be working on a phone called the Moto M. A few images of what could be the next phone from Motorola have already surfaced. The device is said to have 4.6-inch display, 3GB of RAM and 32GB of storage. Leaked images of the upcoming Moto M showed the front and back of the smartphone. A camera with flash and a fingerprint scanner under it are some of the things that can be seen on the leaked images. The release date is rumored to be in November but it’s also been mentioned that it will only be released in Asia.

It’s been a little more than a year since some of the Moto X phones were released and while nothing has been confirmed, the recent rumors are good news as it could mean that Lenovo and Motorola have not replaced the phone. Motorola recently released a list of the phones that will be receiving the Android 7.0 Nougat and it included the Moto X (2015), so more good news while we continue to wait for this year’s release.

Did you buy any of the Moto X phones released last year? Let us know in the comments.