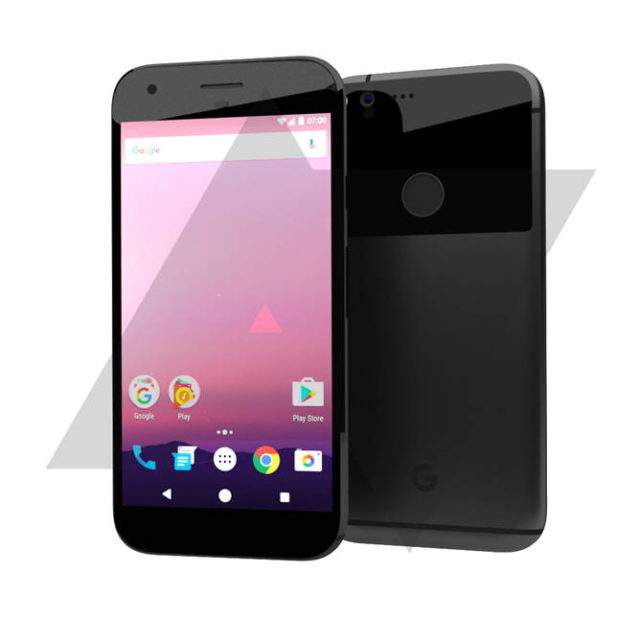 Google’s brand new phone, the Google Pixel phone, has been revealed. Announced shortly after the release of Google’s new Allo app, which includes their first foray into utilising a assistant, Google announced that they will have something big to show at their upcoming new tech show, which will most likely be their new Pixel and Pixel XL mobile phones. These two new phones are very reminiscent in design of the HTC 10 phones, which means that we can expect something of the similar sort as the HTC 10, but with some upgraded new hardware.

The Pixel and Pixel XL, like most phones, will be mostly the same except for their size. The Pixel will be the little brother of the family and will most likely have a display that is close to 5 inches, while the Pixel XL will have a phablet type screen that should be around 5.5 inches. So far, we do know that the phone will definitely include a minimum of 4GB of RAM, as is the standard for most mobile smartphones anymore. There has been rumor that Snapdragon’s new 821 processor will power the phone. The Snapdragon 821 is a powerful 2.4 GHZ quad-core mobile processor, and should actually serve into the launch and integration of virtual reality into mobile phones. 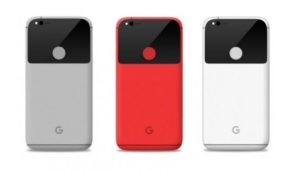 The Pixel will only be a 1920x1080p display, while the Pixel XL will boast a 4k display that should make viewing movies and taking screenshots look absolutely breathtaking. Both phones will be equipped with 12 megapixel cameras, and will include the same fingerprint scanner that had been included on the HTC 10 phone – although, this time the scanners will most likely be on the back of the phone instead of the front, giving the Pixel and Pixel XL a more complete and sleek look.

The Pixel and Pixel XL will be the first phones to run Android Nougat, or Android 7.1, which is a recent release of the Android software that was released in late October. This includes some exclusive features, including a more circular icon design (instead of application icons that are mostly in a box) and a brand new app launcher that should streamline the process of opening apps. However, these phones will cost a whopping $649 prior to any discounts or rebates for purchasing a phone through a service provider, which means that they should be powerful enough to remain around for at least 3 or 4 years. Google will, however, offer financing in order to get the phone to consumers at a more reasonable price.

The Pixel and Pixel XL are hopefully going to raise the bar in terms of phone processing power, and should be a very interesting take on smartphones. With the new Snapdragon 821 processor, these phones should never lag and should be perfect for multitaskers and gamers alike. As I mentioned previously, the Snapdragon 821 will actually help to power virtual reality and make the phones an acceptable alternative to expensive devices like the Oculus Rift or the HTC Vive. While phone-based virtual reality is far more limited, this could potentially open up the way to make virtual reality far more accessible than was ever thought before.