Production and Sales of The Galaxy Note 7 Reportedly Suspended 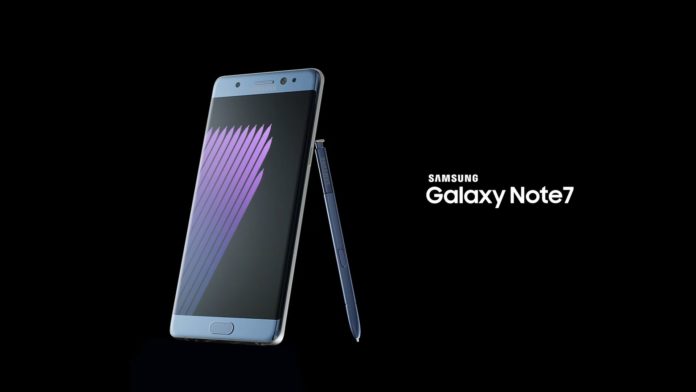 The last few weeks have been very difficult for one of Samsung’s most popular smartphones, the Galaxy Note 7. Last month, a few reports about the phone overheating and catching on fire while charging surfaced. Samsung decided to recall the Galaxy Note 7 phones sold during that time and told users that it would replace them in the next few weeks.

The Galaxy Note 7 was released in August and the battery problems started surfacing just a few days later. More than 2.5 million units were recalled in a move that reportedly cost the company billions. The replacement units arrived to some users with a mark on the box label and a green battery indicator, which let them know that the phone was one of the safe units.

Some of the Samsung Galaxy Note 7s had already been replaced with the first recall and when reports of one safe unit catching on fire surfaced, many hoped that it would not continue. But it didn’t take long for more incidents to happen. The owner had been using the phone for a week and said he assumed it was safe. The replacement had been given to him for his potentially faulty phone.

The phone’s future is unclear at this point but if you love Samsung devices and want to have something similar to the Galaxy Note 7, the Galaxy S7 Edge is a good replacement. They both have the same main camera, processor and even a similar design.