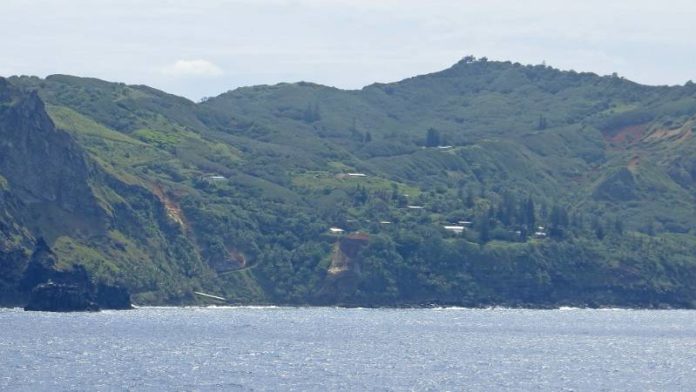 Vatican City is a very small country, with an area of only 100 acres. The smallest internationally recognized independent state in the world has a population of just 842 people. Half of them reportedly have citizenship while the rest have been given permission to live there temporarily or permanently. 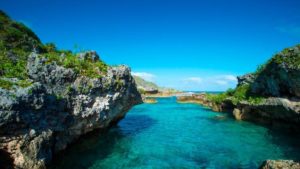 Niue is one of the smallest countries in the world and like most places in this list, the island has seen a decrease on its population in recent years. In the 1960s, the island had a population of more than 5,000 people. Niue has a population of just 1,612 people in 2016, which is actually an increase compared to 2015 as there were 1,610 people living on the island that year.

Pitcairn is one of the most isolated places in the world, making it a difficult place for people to consider moving in. The remote islands do have a few tourist attractions but the population is 49 as of 2016. The Pitcairn Islands had a population of 233 in 1937 but the number has been decreasing ever since. There are a total of four islands there: Pitcairn, Henderson, Ducie and Oeno. Pitcairn is where all of the population lives. 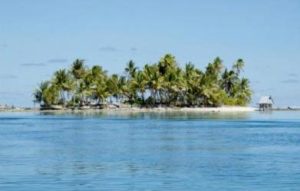 Tokelau, an island that consists of three coral atolls, has a population of just 1,411. Those who want to go to the island usually have to visit Samoa, where they can take a boat there. The trip from Samoa to Tokelau can take more than 20 hours. The population of the island has declined, with many leaving to Samoa and New Zealand.

Tristan da Cuhna is known as the world’s remotest island and its population is currently at 266. The group of volcanic islands can only be reached by a boat trip from South Africa. The boat trips take around six or seven days to get there. The place does attract a number of tourists every year but there are no hotels, restaurants or airports. Since there are no hotels, people who live there rent guest houses or rooms for visitors to stay in.