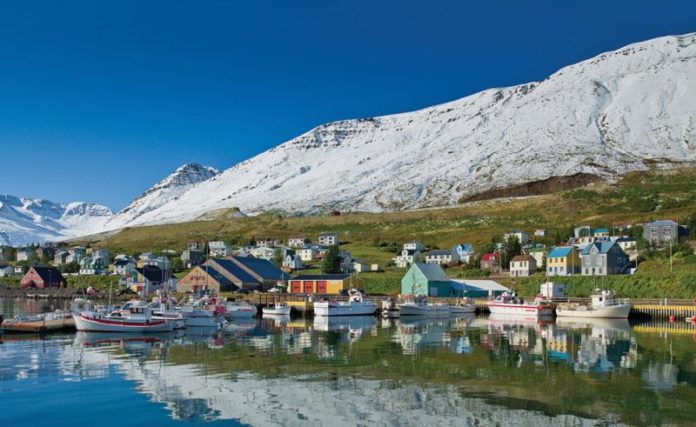 There are so many countries we can visit but not all are exactly safe. Conflicts, crime and many other things have made some countries places to avoid for travelers. But there are still some countries that are very safe and are a good option to visit. Here are the top five safest countries in the world:

Denmark usually appears near the top of every good category and it is not difficult to see why. The country, which has a population of 5.6 million people, recently appeared as the second most peaceful country in the world. Denmark has actually been ranked number two in the most peaceful countries in the world by the Global Peace Index since 2012. Denmark is a safe country, with overall crime rates actually decreasing in 2014. 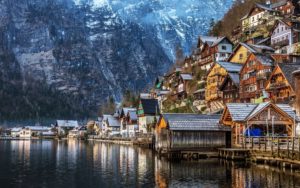 Austria has a much bigger population than Iceland and Denmark but the country is really close to the two when it comes to being the safest. Austria has one of the lowest crime rates in Europe and violent crimes don’t usually happen there. The country has plenty of beautiful places and is located in Central Europe, which gives travelers the option to visit many nearby countries.

New Zealand, a country consisting of two islands, has a low crime rate and was recently named the fourth most peaceful country in the world by the Global Peace Index. Some of the tourist attractions include locations where the Lord of the Rings was filmed. Wellington, the capital of New Zealand, Auckland and other cities also have plenty of places to visit. 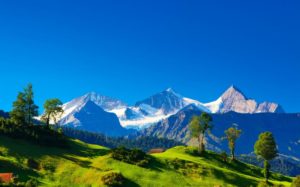 Switzerland is one of the countries with the lowest crime rates in the world and two years ago, some of the crime statistics actually dropped. The country has one of the highest rates of gun ownership in the world but there is little gun related crimes. Switzerland is home to ski resorts, lots of lakes and amazing mountain scenery.

Have you visited any of these countries? Let us know in the comments.