Uber Has Plans For Flying Cars 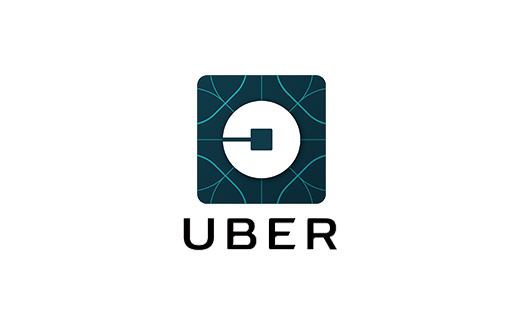 Self driving cars are what many companies are working on, including Uber. But the ride sharing company has bigger plans than cars that can take users where they want to go without a driver.

Uber is also thinking about ways to get its service away from the roads and into the skies. The ride sharing company released a white paper where it talks about VTOLs, an aircraft that can hover, take off and land like a helicopter. This is something we only see in movies but if it actually happens in the future, big cities would benefit as there would be less traffic.

Uber is currently testing its self driving cars in Pittsburgh and its self driving truck recently delivered 2000 cases of beer. The truck went on a two hour, 120 mile journey and delivered Budweisers in Colorado. The first delivery of the truck was done with Otto, a self driving technology company that Uber acquired for $680 million in July.

The program, called Uber Elevate, would not only be more affordable according to their estimates but also much quicker. An Uber ride can take long if the traffic is slow but the aircrafts wouldn’t have this problem. The only flying Uber has right now is the helicopter rides, which can be done in some cities through the Uber app. But the company believes that the flying cars could be available within the next five to ten years.

Self driving technology is what many companies are focusing on but it looks like Uber has other ideas for its popular service in the future. The race to have self driving cars on the road has started but there could be another race in the future, this time with flying cars.

What do you think about Uber’s idea for the future? Have you seen any of the Uber self driving cars in Pittsburgh? Let us know in the comments.