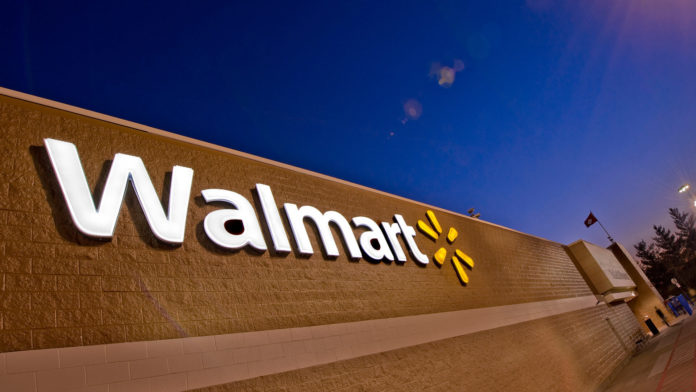 Walmart has many stores in the United States but the popular retailer expects to reduce the number of new store openings to focus on the online business, where it has strong competition. The move will happen in the next two years but the retailer will continue to open a few more, with close to 200 stores planned for 2018 and 2018.

Walmart, which has thousands of stores in the United States, will open less stores to focus on the online business. The number of new store openings in the next two years are a lot less than the 2015 and 2016 fiscal years. According to USA Today, the company added 198 and 316 stores in those years. Two years ago, Walmart’s online sales were $12.2 billion while Amazon had $89 billion. In 2015, online sales for the company rose to $13.7 billion. The retailer said on August that online sales rose to 11.8 percent in the second quarter.

The retailer has many other stores around the world and is currently one of the biggest. The number of stores make it one of the best options since they can be found around the United States. But the popular retailer does have some competition online. Amazon, one of the most popular online retailers, continues to have success with its Prime membership and thousands of products. Two months ago, Walmart made a big move to compete with online retailers by acquiring Jet.com for $3 billion. The company was founded two years ago and the site launched in July 2015. The online retailer was seen as a competitor to Amazon and Walmart, which now owns the company.

The decision to buy Jet.com was the biggest step for Walmart to compete against online retailer but the company is planning to focus more on its online business in the next two years by slowing down the new store openings in the United States.

What do you think about this? What of the acquisition of Jet.com by Walmart? Let us know in the comments.