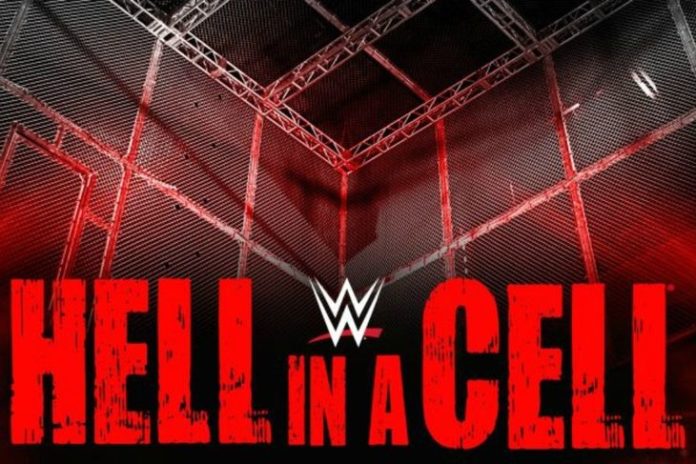 In eight days, some of the superstars from the WWE Raw roster will compete in one of the toughest types of matches we see during the year. For one division, it will be the first time that they compete in this type of match. The Hell in a Cell event currently has five matches but there is still one WWE Raw episode left, so one or two more could be added soon. Here is the current match card for this year’s WWE Hell in a Cell:

During an episode of WWE Raw earlier this month, Sasha Banks won against Charlotte for the WWE Raw Women’s Championship. In the following episode, she won another one, this time it was a tag team match. Will Sasha Banks win another or will Charlotte become a three time champion?

The New Day vs. Sheamus and Cesaro

The New Day have continued their record as the WWE Raw Tag Team Champions but they will have to defend their titles against tough opponents, if they work together. Cesaro and Sheamus have held a number of titles in the past but the team doesn’t seem to be doing well. The two were recently part of a best of seven match and after that ended in a tie, Mick Foley decided to make them a team. Their recent one on one matches against The New Day have not gone well as Cesaro and Sheamus have decided to livestream the matches instead of helping each other.

The past two matches have been losses for Cesaro and Sheamus but they do have a big opportunity as the match will be for the tag team titles. Will they work together and go for the titles or will The New Day continue as champions?

Roman Reigns won the WWE United States Championship from Rusev at WWE Clash of Champions but a rematch was requested during the WWE Raw episode the following day. The two superstars will face each other in a Hell in a Cell match. Roman Reigns recently won against Rusev in a tag team match and during last week’s WWE Raw episode, he interrupted Rusev and Lana as they showed pictures of their family. Rusev is a two time WWE United States Champion, will he become a three time champion or will Roman Reigns win his first title defense?

T.J. Perkins retained the WWE Cruiserweight Championship against Brian Kendrick at WWE Clash of Champions but the two superstars will face each other again for the title. T.J. Perkins recently lost a one on one and a tag team match against Brian Kendrick. The WWE Cruiserweight Championship recently returned but this should be an interesting match as both have impressed since making their debuts on the main roster.

These are the five matches confirmed for the WWE Hell in a Cell event. There will be a new episode of WWE Raw on Monday, so one or two more might be added. Three of the five matches will be Hell in a Cell matches and all five will be for titles. A great event for the month of October and that will continue in November as Survivor Series will feature WWE Raw and SmackDown rosters competing in a number of matches. Oh and Goldberg also made his return to WWE after 12 years and accepted Brock Lesnar’s challenge for a match at WWE Survivor Series.