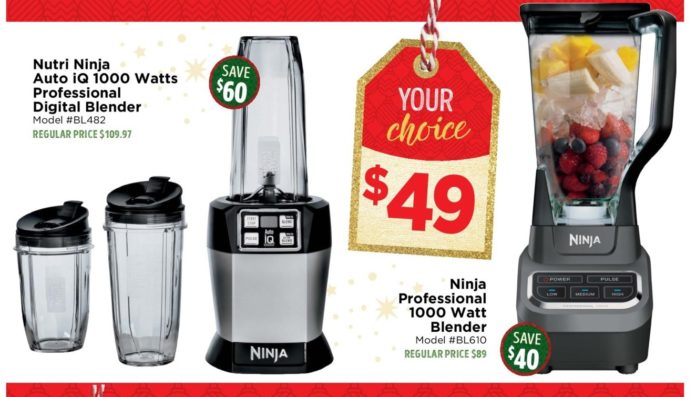 Blenders are a good addition to your kitchen if you love making drinks. Now with the holiday season approaching, you might need a new blender to please the tastebuds of your thirsty guests.

Below are some of the great Black Friday 2016 deals on blenders we scoured online from a good amount of stores. May this list help you find your dream blender in this week of incredible discounts and offers.

There we go with the best blender deals for Black Friday 2016. We hope that the list helped narrow down your choices as to where to buy a new blender.