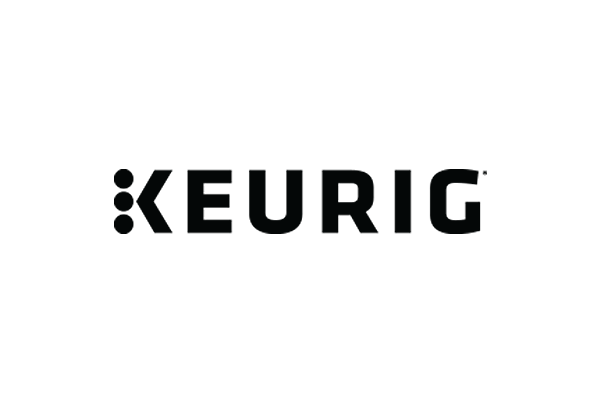 Keurig is a renowned brewing system with hundreds of varieties of single-serve coffee pods called K-Cups. A hot cup of coffee would be perfect to keep yourself warm as winter is coming, and there’s no other perfect day to secure yourself a Keurig machine than Black Friday 2016.

There are more than a dozen stores with their own Black Friday 2016 deals on Keurig machines. Below are some of the great deals to help you choose the perfect brewer and K-Cup pack.

The purchase of select cookware, floorcare, or kitchen electric item priced at $75 and above from November 24 to 26 will earn you a $25 promo gift card that is eligible until November 27. Their Keurig brewers below are included in this promo.

You can earn $15 worth of Kohl’s Cash for every $50 you spend until Saturday.

Once you have your machine you should make the most out of Black Friday with these special deals on K-Cups.

There we go with the best Black Friday 2016 deals on Keurig brewers. It seems that Navy Exchange has the most number of machines for you to choose from, while Blains Farm Fleet, Bon-Ton, and Meijer feature discount coupons that you can use for your future purchases.