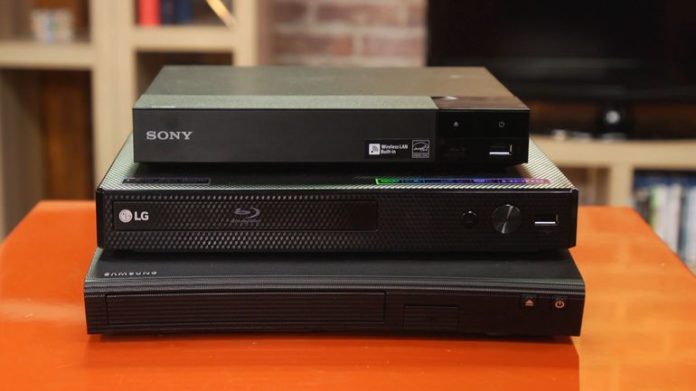 Black Friday is a chance for everyone to get that one piece of tech that they’ve always been eyeing. Although they aren’t as trendy as they used to be, Blu-Ray Players have ascended to “mandatory owning” status these days. Blu-Ray disks are considered the golden standard when it comes to watching movies at home, and you obviously need a Blu-Ray player to watch them. Although most modern game consoles contain the hardware required to play these discs, who wants to spend $350 just to watch movies?

In this article, I’m going to discuss some of the best Black Friday Blu-Ray Player deals. I’ll talk about where you need to go to take advantage of these deals, and I’ll also mention some nice Blu-Ray player bundles. Not only that, but I’ll also provide you with some information as to where you can go to buy some actual movies to watch with your new Blu-Ray player! I hope that by the end of this article, you feel a little bit more informed and a little bit more prepared in your Blu-Ray player shopping during Black Friday this year! With that out of the way, I think that it’s about time to take a closer look at some of these deals.

As you can see, there are plenty of options out there for people looking to pick up a new Blu-Ray Player this year. Whether you’re looking to add to your collection or buy your first, I think that these deals are well-suited to help you get there. Big box stores like Walmart and Target are offering some impressive deals on Blu-Ray movies, but Best Buy seems to have both movies and a ton of different players available.

However, it’s really just a matter of personal choice on your part. I don’t think that you can go wrong with any of these players or movies, it’s just a matter of what you want and how much you’re willing to pay. Black Friday can sometimes feel like you’re being railroaded into a purchasing decision, but when you lay it out like this, there are actually a lot of options. Regardless as to what you actually decide to buy, I hope that you’re able to find what you’re looking for on Black Friday this year!