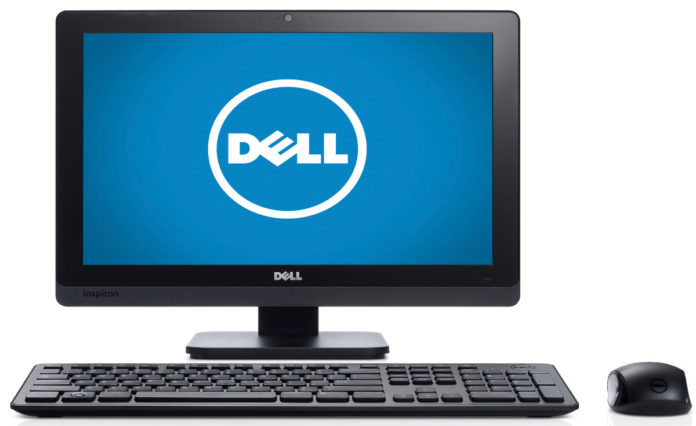 Did you happen to miss out on Black Friday shopping this year? Maybe you couldn’t afford it. Maybe you were working. Maybe you just weren’t in the mood. If for whatever reason you weren’t able to take advantage of some of those deals, then I think you’ll be happy to know that you’re not out of luck just yet. Cyber Monday is an online shopping holiday that allows everyone the chance to nab some major deals without even having to step outside of the house. So, introverts and blue collar workers alike, rejoice!

During Cyber Monday, retailers offer discounts across a wide variety of products. However, for the purposes of this article, I’m going to be focusing specifically on discounts that apply to desktop PC’s. Desktop computers can either be really cheap or really expensive depending on their hardware, and I’m going to do my very best to cover desktop PC’s that belong to a wide range of different specs and prices. Without further ado, I think that it’s about time that we take a look at some of these deals!

Unfortunately, the large size of most desktop computers don’t make them especially well-suited for Cyber Monday sales. You’ll be able to find a lot more deals relating to laptops than you will be able to find deals relating to desktops. It’s sad, but it’s just the way that it goes. Luckily, online retailers like Best Buy, Dell, and Walmart have got your back this year if you’re looking to pick up a new desktop computer on Cyber Monday. No matter your budget or your specifics needs, you should be able to find something along the lines of what you’re looking for this year.

Although desktop computer deals are sort of sparse, I think that these deals are indicative of Cyber Monday as a whole. Even if you want to buy something that’s a little more niche, there are a wealth of different options at your fingertips. Cyber Monday is a time when people can buy just about anything at a great discount, and although your options are a little more limited, it’s no different for desktop PC’s. Regardless as to whether or not you decide to take advantage of these deals this year, I still hope that you find whatever it is that you’re looking for during your 2016 Cyber Monday shopping sprees.