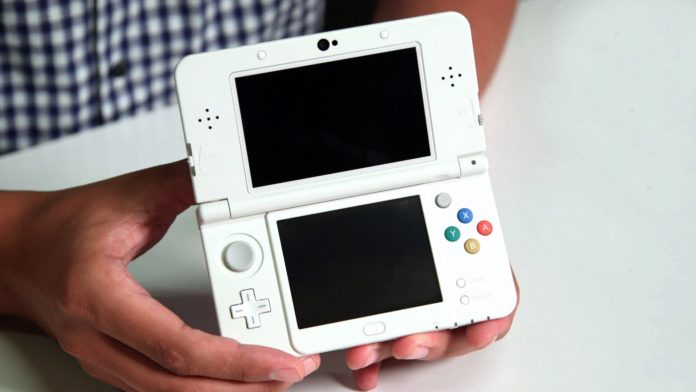 For decades, Nintendo’s gaming systems have been go-to products to purchase during Black Friday. Many people have some kind of memory of unwrapping a brand new Nintendo console during the holiday season. The best part of Nintendo products is the fact that they’re so widely beloved, by kids and adults alike. Arguably Nintendo’s most successful product at the moment is the Nintendo 3DS, which is their latest handheld system. They’re generally pretty affordable (being a handheld and all), but as you can imagine, Black Friday makes them even more affordable than normal.

Nintendo games are also well-known for being kind of expensive — it takes a very, very long time for them to drop in price. Black Friday is honestly the one time of year when you can truly count on the price of Nintendo 3DS games dropping to a slightly more reasonable price. In this article, I’m going to be talking a little bit about some of the best Nintendo 3DS-related deals that are being offered during Black Friday in 2016. I’ll try to cover both system and game deals, and I’ll also try to cover deals that are available across a wide variety of stores, too. This way, hopefully everyone will be able to find a deal that meets their exact needs! Without further ado, let’s take a closer look at some of these gaming deals.

Nintendo products may usually be kind of expensive, but as you can see, this Black Friday deal makes that a lot less of an issue. Most big box retailers will be selling the New Nintendo 3DS for $99.99, but it seems as if Target has the added bonus of selling a good assortment of discounted physical games, too. If you’re not above buying digital games, the Nintendo eShop will be selling quite a few Nintendo 3DS classics at a drastically reduced price. (Discounted physical Nintendo games are rare, and significant digital discounts are even moreso.) Although Target may have the best overall set-up, it looks like the popularity of this handheld means that most stores will have some decent Nintendo 3DS Black Friday deals.

When it comes to buying anything on Black Friday, there comes a point when comparing deals becomes less important than examining your own priorities. A large aspect of Black Friday shopping is assembling a schedule over the course of the day, and I hope that this article provides you with the information that you need to fit buying a Nintendo 3DS game or system into yours. Even if you decide not to buy this future classic system during your shopping this year, I still hope that you’re able to find exactly what it is that you’re looking for during your Black Friday shopping. Happy bargain hunting!